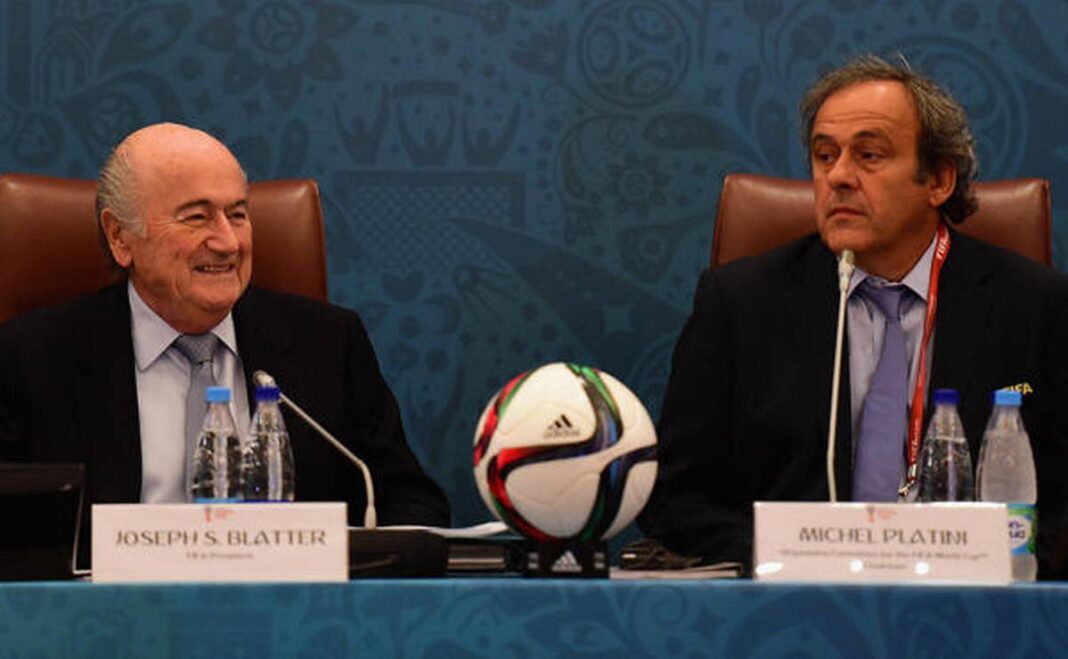 Former FIFA President Sepp Blatter and ex-UEFA President Michel Platini are due to appear in a Swiss court on Wednesday facing price of levitra corruption charges which triggered their downfall from the summit of global football.

Swiss prosecutors accuse the pair, once among the game’s most powerful figures, of unlawfully arranging a payment of two million Swiss francs ($2.08 million) in 2011 from FIFA to Platini.

The case meant Blatter ended his 17-year reign as FIFA president in disgrace and torpedoed hopes by former France midfielder Platini of succeeding him.

It is one of 25 investigations by the Swiss Office of the Attorney General (OAG) into corruption in football, with some 12 still pending.