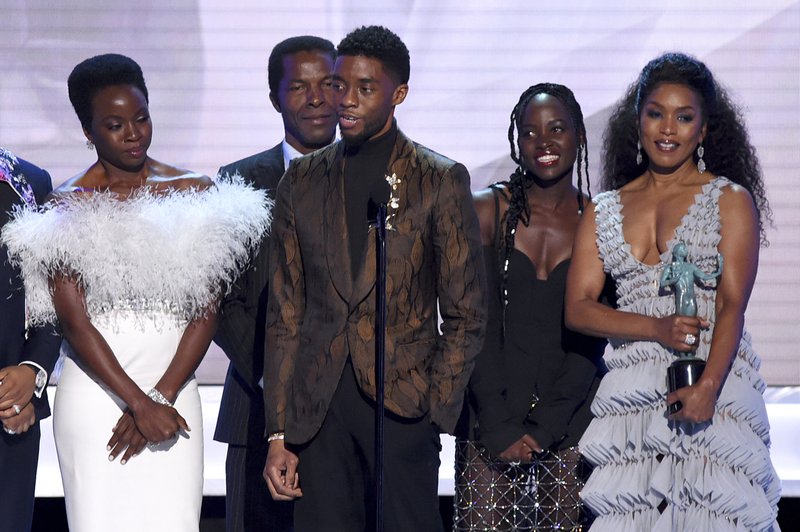 The two leading Oscar nominees, movies “Roma” and “The Favourite”, were bypassed by the actors guild for the best ensemble field that also included “BlacKkKlansman,” ″Crazy Rich Asians,” ″Bohemian Rhapsody” and “A Star Is Born.”

Although “Black Panther” wasn’t nominated for any individual SAG Awards, it took home the final award at the Shrine Auditorium in Los Angeles.

Before a stage full of actors, Chadwick Boseman tried to put into context the moment for the trailblazing “Black Panther,” which also won for its stunt performer ensemble.