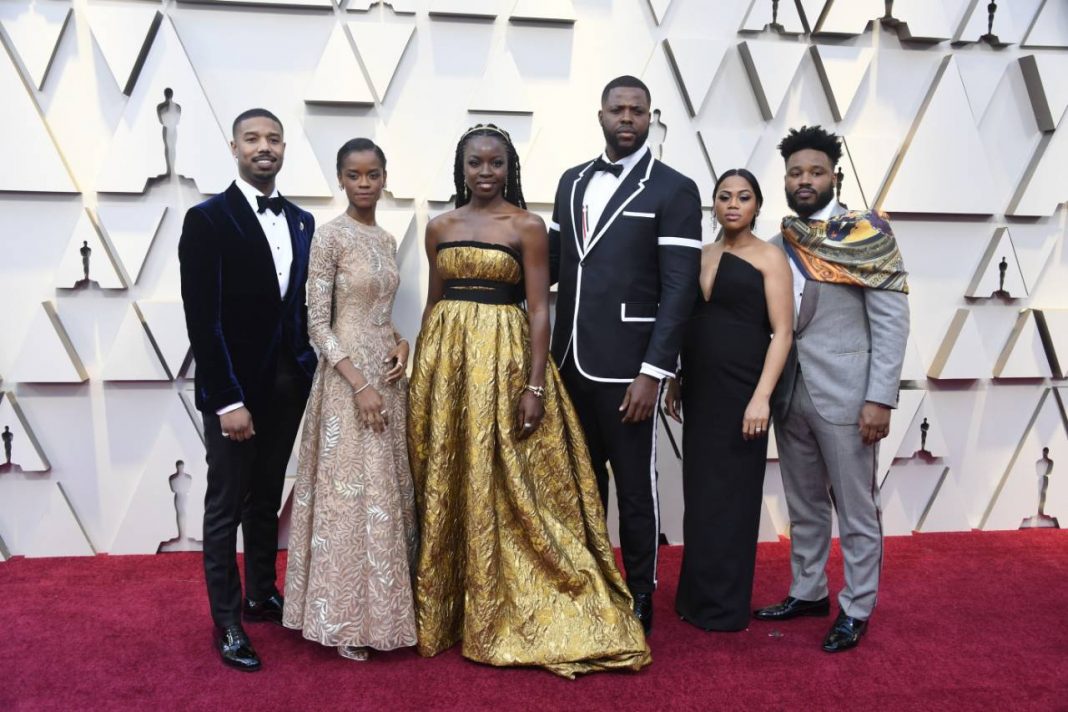 In the middle of all the victories was the fact Black Panther did something no other Marvel movie has done before. Black Panther became the first Marvel Studios movie to win an Oscar.

In total, the film earned seven nominations and ultimately walked away with three of those win, notably for the behind-the-scenes categories of Best Original Score , Best Costume Design and Best Production Design .

However, a win in the top category didn’t happen….Best Picture went to the polarizing drama ‘Green Book’.