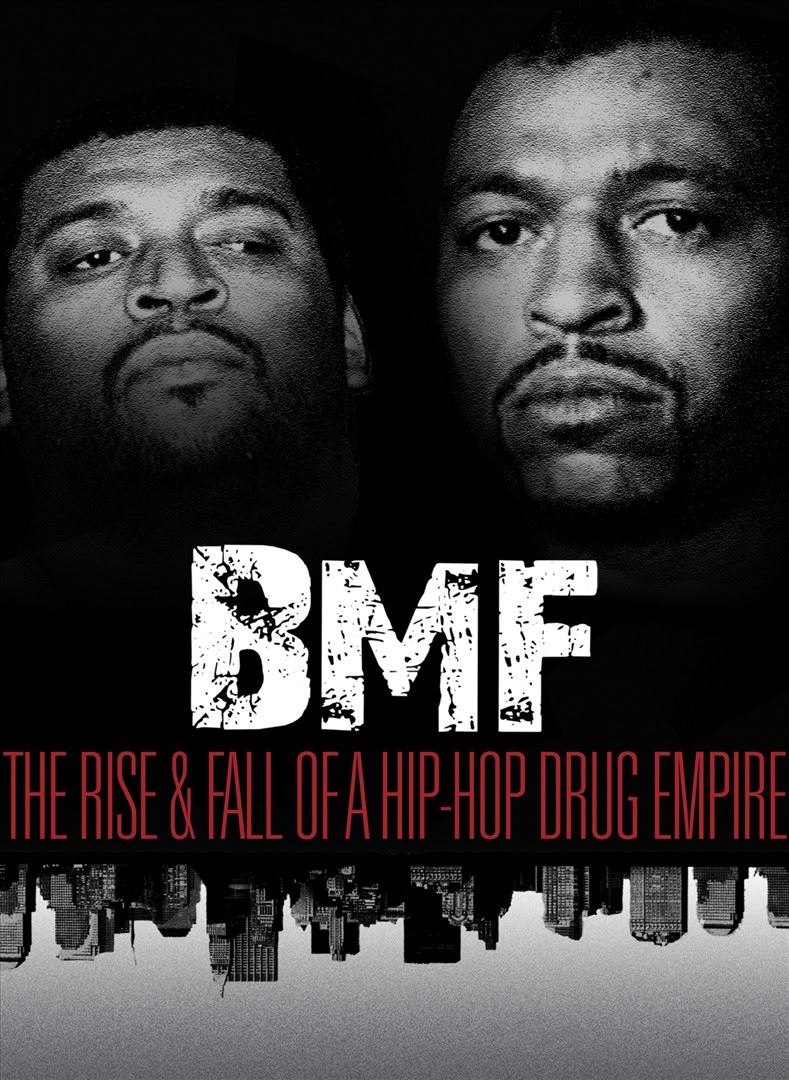 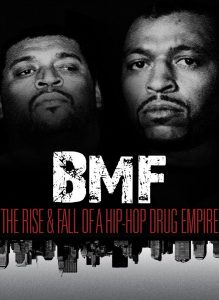 It has been less than a week since the premiere of Starz’s new drama series, ‘Black Family Mafia‘, and with only one episode in, the highly-anticipated series has already been renewed for season 2.

The announcement was made on the show’s official Instagram page, and executive producer, Curtis ’50’ Cent Jackson shared that the show broke series premiere records on the Starz network.

According to Deadline, ‘BMF‘ debuted as the number 1 premiere on the Starz app this year, and based on preliminary reporting, the episode also ranked as one of the most highly engaged series premieres ever across OTT platforms.

Black Family Mafia follows the true story of two brothers who rose from the decaying streets of southwest Detroit in the late 1980s and gave birth to one of the most influential crime families in America.

CEO and President of Starz, Jeffrey Hirsch, said that he is excited to see what 50 Cent will deliver in the second season.