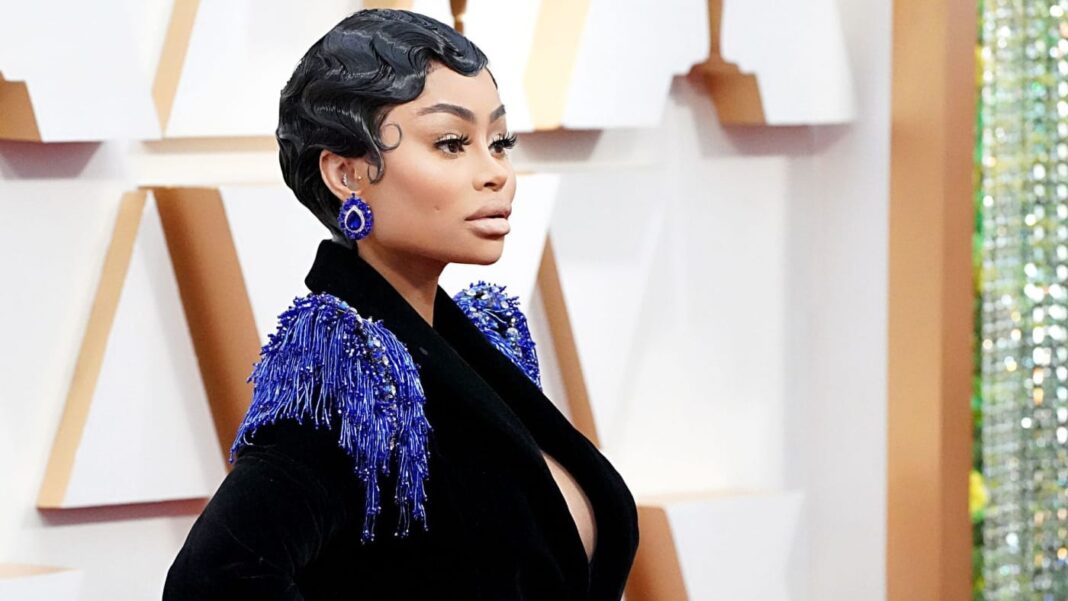 Black Chyna is reportedly involved in a police investigation after it was alleged that she held a woman hostage in her hotel room.

A video clip circulating online shows a woman leaving a hotel room as she bursts into tears as her friend (who is recording the video) calls for her to come out, while Black Chyna could be seen standing at the door as the woman walks out of the room.

According to The Sun, the incident took place at the Sacramento Sheraton Grand Hotel. It is alleged that Chyna invited the woman and her friend back to her room for drinks.

A male who was in attendance says that everyone was having a good time and “drinks were flowing”, and then suddenly Chyna yelled at his friend and told them to “shut up” or she would beat them up. He said when he walked out of the room she (Chyna) shut the door behind him locking his friend inside the room.