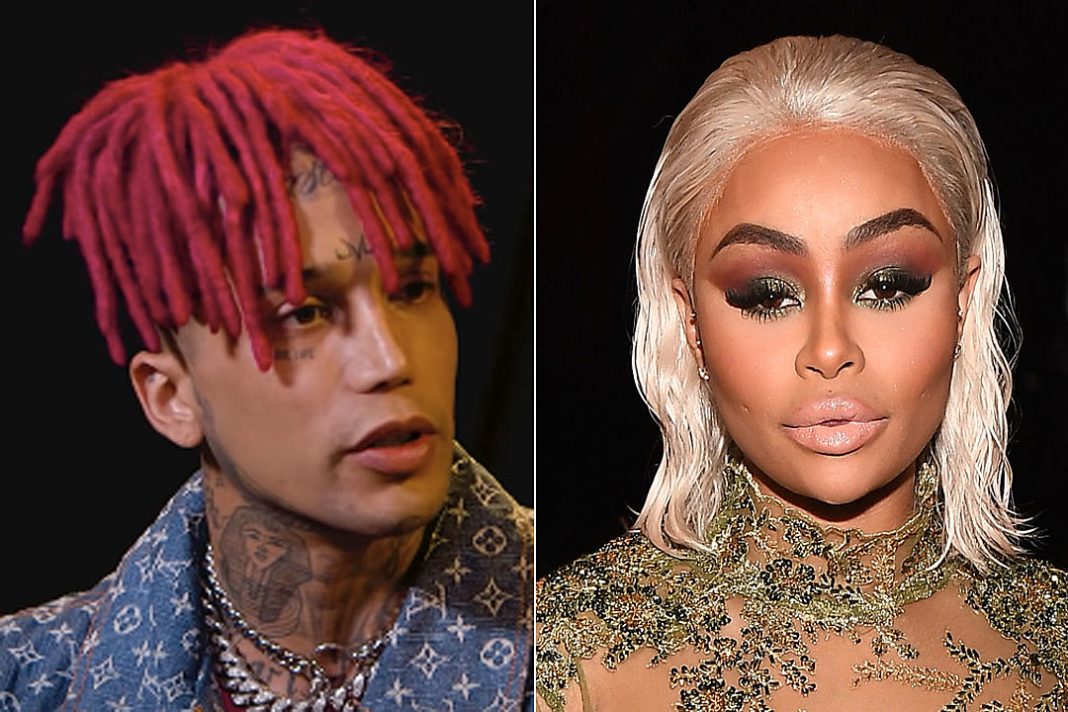 Musical artist Kid Buu is already cracking jokes levitra 20mg tablets about his sudden breakup with American reality TV star Blac Chyna. After his sudden and messy split with Chyna, the rapper took to his Instagram to say “thank u, next” to his ex, (literally.) Buu posted a video to his instagram stories that was previously taken with Chyna, showing them having a grand time, dancing and acting silly. the memory is not so fond for Buu though, now that the couple is no more, and he added a salty caption to the post, quoting Ariana’s famous breakup line!

According to online blog, TMZ, Chyna and Kid Buu reportedly got into a heated argument about infidelity which resulted in police and paramedics at their hotel room at the four seasons in Honolulu.

Chyna reportedly scratched Buu on numerous occasions while sources claim that he slammed cialis online uk her head against the wall several times and choked her. at this point, there haven’t been any reports on any injuries. Blac Chyna was not taken to the hospital after the incident.