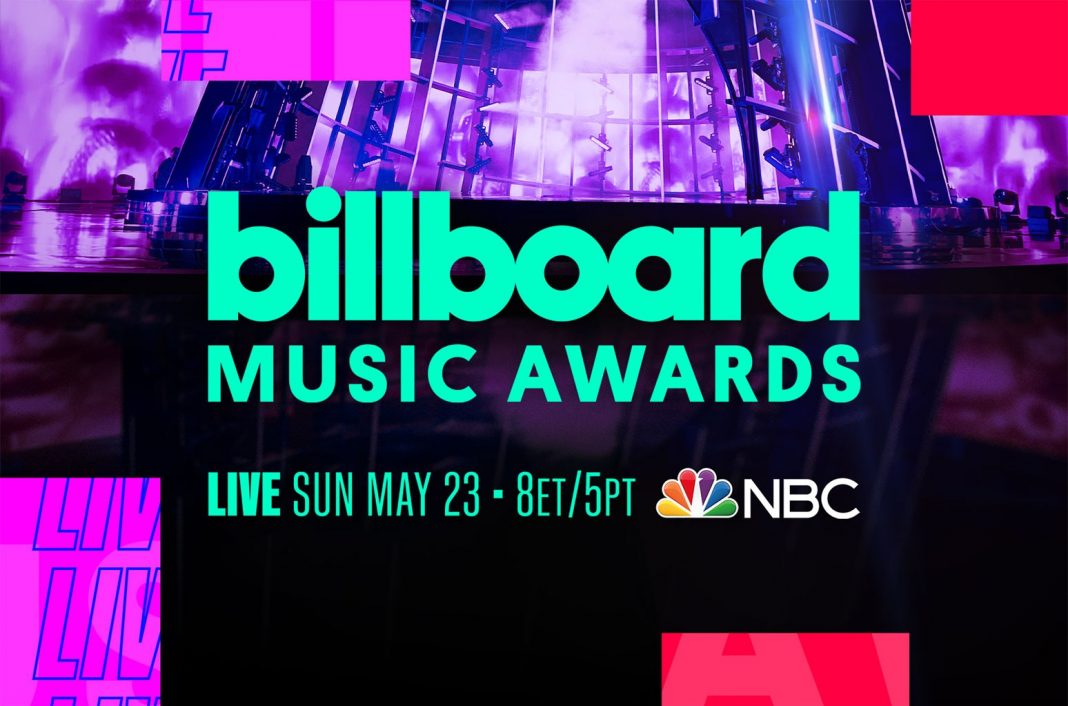 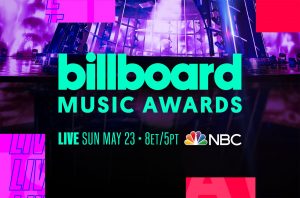 Taking the night was The Weeknd, he collected 10 awards including Top Artiste. The pop star entered the show with 16 nominations.

Fellow Canadian Drake copped one of the biggest awards for the night, the Artiste of the Decade award. The rapper extended his record as the most decorated winner in the history of the BBMAs with a whopping 29 wins. He walked on stage with his son indian cialis generic Adonis holding his hand. Adonis tightly clutched Drake’s leg while the rapper gave his acceptance speech and while being held by his superstar dad he adorably burst into tears.

Drake placed his first song on the Billboard Hot 100 chart in 2009 and since has logged the most songs ever on the chart, with 232 entrees.

The late artiste Pop Smoke was posthumously awarded the Top Billboard 200 Album award for his album ‘Shoot for the Stars, Aim for the moon.’ His mother, Audrey Jackson, was on hand to accept the honour.

Usually, these award shows run like a well-oiled machine, however, there was a very obvious mishap. DaBaby took home the award for Top Rap Song for his hit song, ‘Rockstar’, and as he made his way to the stage, Post Malone’s track ‘Rockstar’ played instead. As the incorrect track played, DaBaby pointed to his new trophy and said, “It’s me, It’s me, I’ll live with that,” before making his acceptance speech.

That did little to blight the night’s events as the show continued without more errors.

Performers of the night included Dj Khalid, H.E.R , Migos, BTS and Alicia Keys, who celebrated the 20th anniversary of her hit album ‘Song in A Minor’ with a medley of songs from the album.