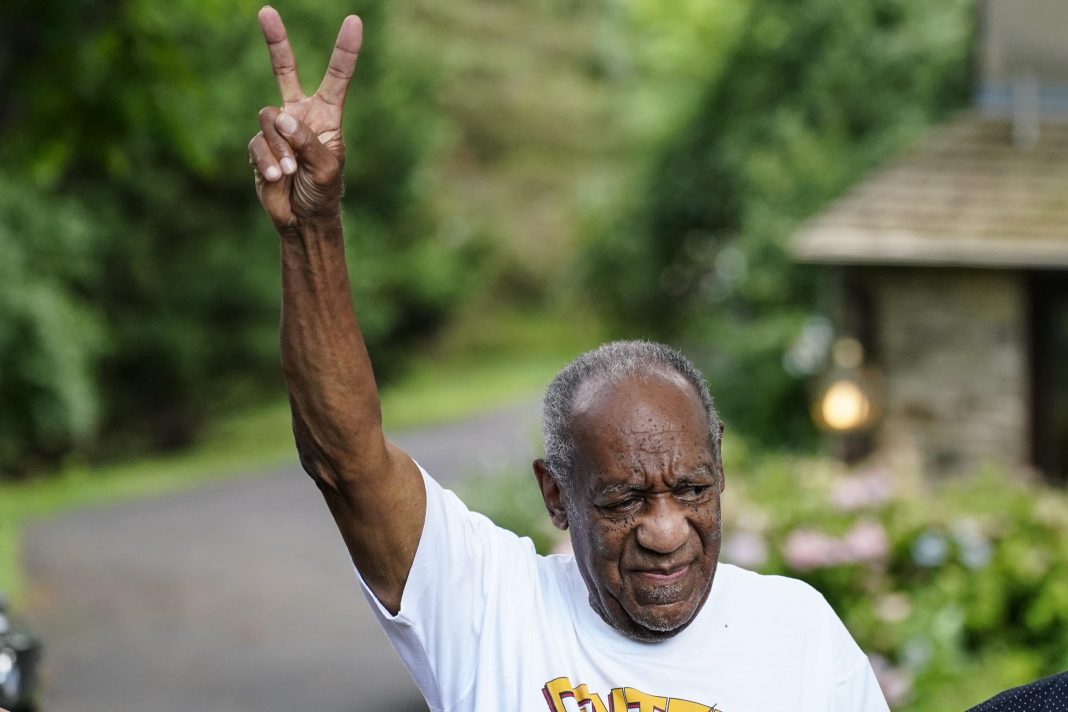 Bill Cosby has taken to social media to make his first statement after being released from prison.

“I have never changed my stance nor my story. I have always maintained my innocence,” Cosby wrote on Twitter, alongside a photo of himself with his fist raised. “Thank you to all my fans, supporters and friends who stood by me through this ordeal. Special thanks to the Pennsylvania Supreme Court for upholding the rule of law.”

In a stunning reversal on Wednesday, the Pennsylvania Supreme Court overturned Cosby’s sexual assault conviction, and he was allowed to walk free just hours later.

During a 2018 retrial, the former actor and comedian was convicted of raping Andrea Constand in 2004 at his Philadelphia home.

At Cosby’s first trial, in 2017, a judge allowed only one other accuser to testify, and the jury was unable to reach a verdict.

But at his retrial, five other accusers were allowed to testify and he was ultimately sentenced to three to 10 years in prison. However, on Wednesday, the Pennsylvania Supreme Court reversed that decision on the grounds that the testimony at the trial was tainted and could be considered an attack on Cosby’s character, despite a lower court also finding that Cosby had demonstrated a pattern of drugging and molesting women.