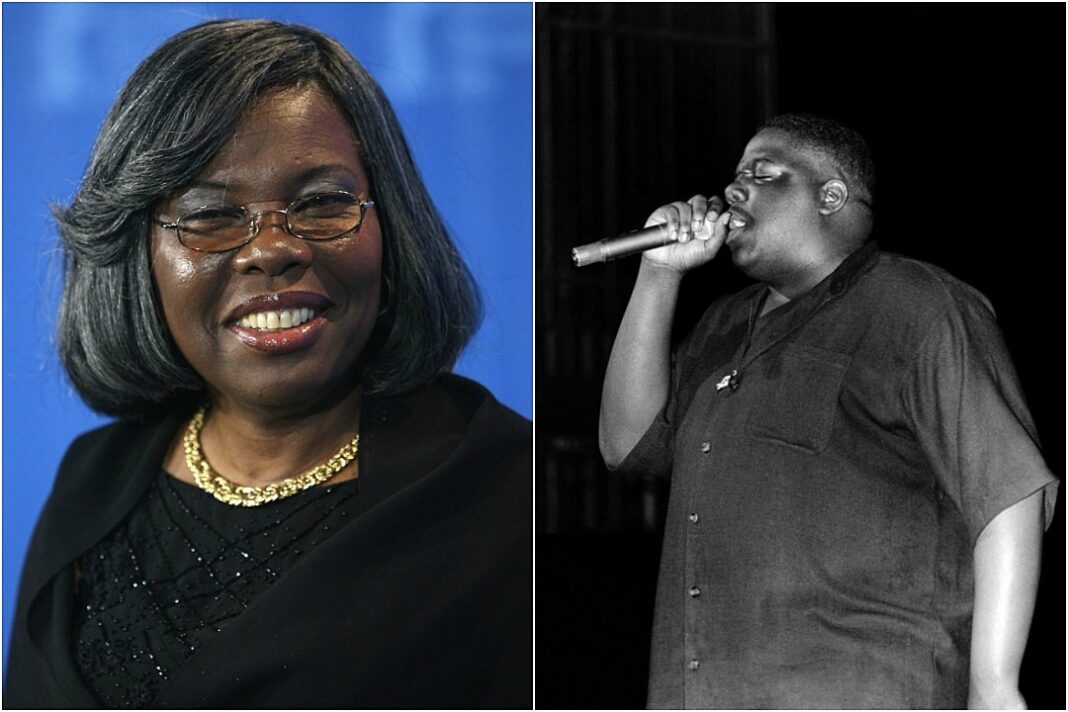 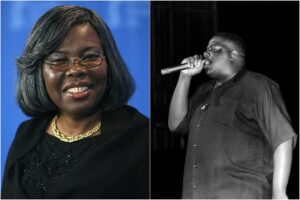 The Notorious B.I.G.’s mother, Voletta Wallace, said her son did not only “spread love the Brooklyn way” but could spread love worldwide.

Her remarks were given at a celebration for what would have been Biggie Smalls’s 50th birthday today. Celebrities packed the Empire State building on Thursday, May 20th, the eve before the Brooklyn native’s official b-day.

“First, I need to thank all the staff and everyone viagra for her at the Empire State building who put all this together. I am a proud mother tonight. I don’t do proud. I am one of the most humble human beings you will find on the face of the earth. But tonight, I can say I am usa viagra sales proud. I am proud to be a mother of one of the nicest human beings you will ever know, that is my son Christopher Wallace.”

The crowd erupted into applause to affirm how nice the “Juicy” artist was.

The bereaved mother, lost her son in March of 1997 to a drive-by shooting in Los Angeles.

In celebration of his Biggie’s birth, the estate will have vans driving throughout the city with a crown projected in the sky spinning around the five boroughs.

Tonight, the Empire State Building will pay homage to The Notorious B.I.G.’s Ready to Die LP by changing to red and white with a crown in its mast to honor Biggie’s classic album.

The Barclays Center in Brooklyn will honor The Notorious B.I.G. tonight as well, by displaying a video montage of his records on the oculus above the arena’s entrance.