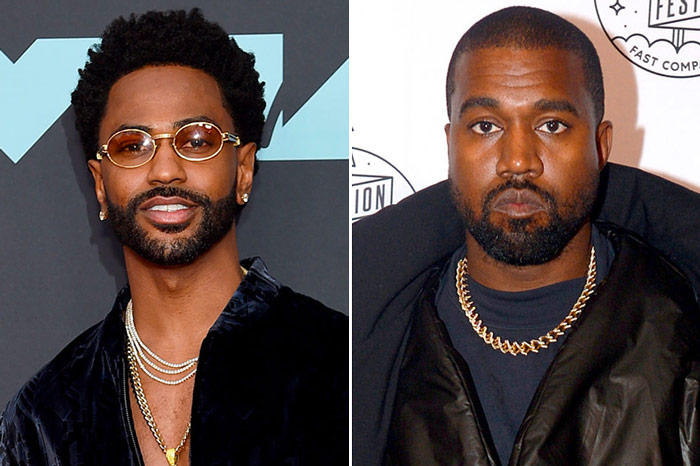 It looks like Big Sean and Kanye are all good right now.

Both rappers were seen leaving a buy levitra on line canada studio together last night in LA with fellow rapper French Montana, fuelling speculation that they are back on good terms. It is unclear what they all were doing at the studio but one speculation from fans is that they are working on ‘Donda 2’. Kanye was also spotted in the studio with Pusha T, Fivio Foreign, and The Game the same night.

If you remember, during an appearance on Drink Champs last year, Kanye said signing Big Sean was “the worst thing” he has ever done. During his own appearance on the show Big Sean said, “I love Kanye, bro. I love him for the opportunity he gave me and all these things, but I thought what he said was foul.”

Sean left G.O.O.D. Music and launched his own label, he also claimed that Ye still owes him around $6 million from what he describes as an “unfair” record deal.