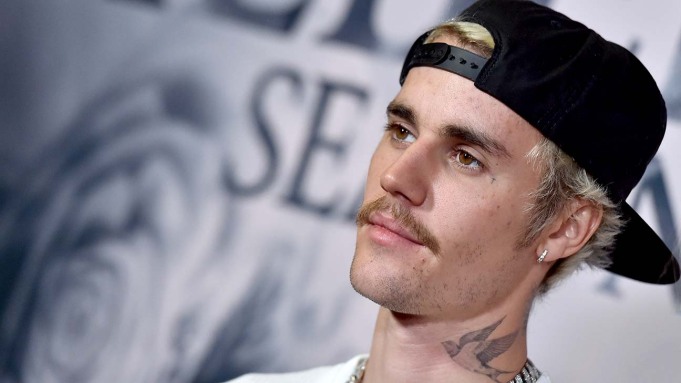 Justin Bieber has online purchase viagra postponed the rest of his North American tour due to his ongoing battle with Ramsay Hunt syndrome.

Last Saturday (June 11), Bieber posted a video explaining that he was recently diagnosed with the rare condition, which, according to the Mayo Clinic, “occurs when a shingles outbreak affects the facial nerve near one of your ears”.

Bieber, who could be seen struggling to blink, smile or move his right nostril, assured fans that his facial paralysis will subside over time.

In a recent update, he said that “each day has gotten better”, noting that his Christian faith has helped him cope with the illness.

On Thursday (June 16), concert promoter AEG announced the rest of the North American leg of the pop star’s ‘Justice’ world tour – including his appearance at Summerfest – has been postponed due to his diagnosis.