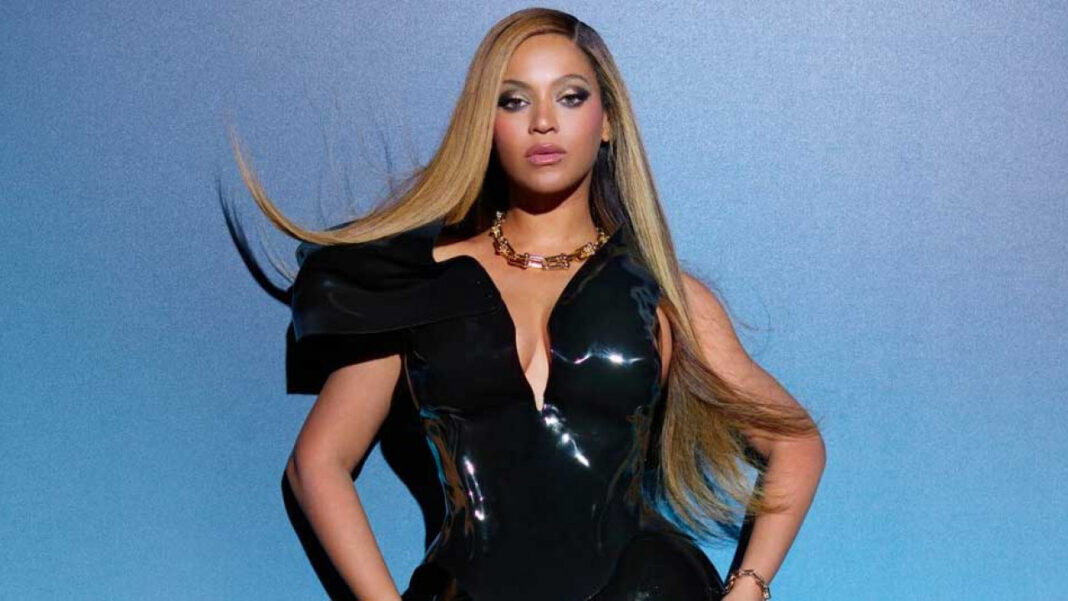 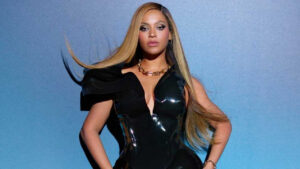 Grammy-winning icon Beyoncé is reportedly planning to hit the road on a worldwide Renaissance stadium tour, which would commence in the summer of 2023.

While Beyoncé’s camp has not responded to the report, an official tour announcement is expected in the coming weeks.

Queen Bey last toured stadiums with JAY-Z as part of the “On the Run II Tour” in 2018 following the release of their joint album, Everything Is Love. Prior to that in 2016, she toured solo on her “Formation World Tour.”

In July, she released her 7th studio album Renaissance, which topped the charts and spawned the No. 1 hit “Break My Soul,” with contributions from Grace Jones, Tems, and Beam.