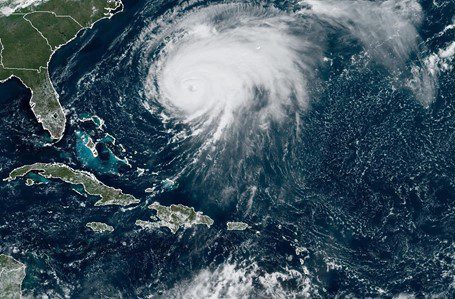 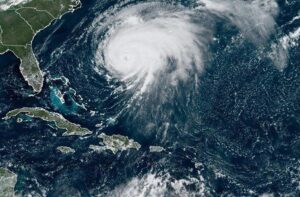 Bermuda residents began boarding up properties and stocking up on supplies as the island braced for the arrival of Hurricane Fiona on Friday, a large and powerful storm that has already killed six people across the Caribbean.

The closest point of approach to Bermuda is expected to be around 100 miles to the west-northwest at 5:00 a.m., but forecasters say the island can also expect 12 to 18 hours of tropical storm conditions as Fiona passes before heading toward Nova Scotia.

The US-based National Oceanic and Atmospheric Administration said as of Thursday morning the storm was still a Category 4 hurricane packing maximum sustained winds of 130 miles per hour.

At noon, Fiona was located around 410 miles to the southwest of the island and moving north-northeast at 15 mph.