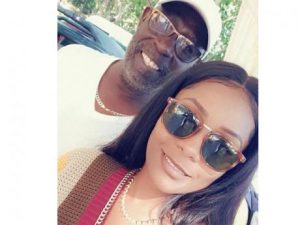 Everton “Beachy Stout” McDonald, the Portland businessman viagra england charged with conspiracy to murder in relation to the death of his wife is due to appear before the Home Circuit Court today.

The 65 year old will appear alongside one of his co-accused, Asher Barnes.

A second co-accused, 56 year old fisherman, Denvalyn Minott has been sentenced. The men are before the court in relation to the death of McDonald’s wife, 32 year old Tonia McDonald who’s burnt body was found on July 20.

Her car had been set on where get propecia perscription fire.

He reportedly gave a caution statement to the Police, admitting that he was contracted to kill Mrs. McDonald. He propecia best price uk was sentenced to 19 years imprisonment.