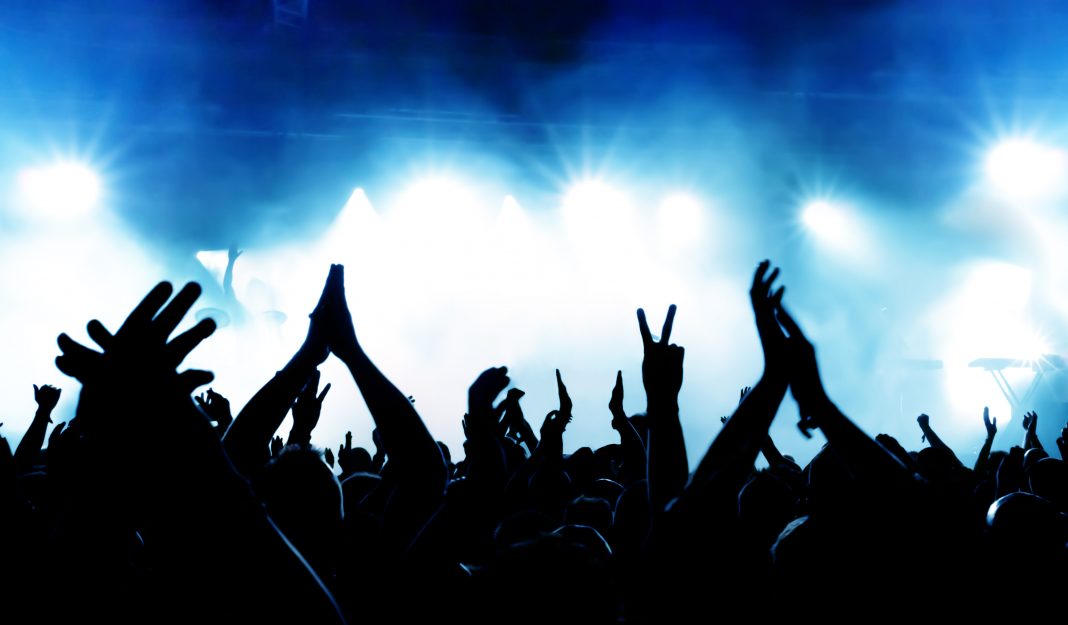 Share on Facebook
Tweet on Twitter
Two of Canada’s biggest music acts are currently competing for the  Number 1 spot on the next album chart.
The Weeknd’s After Hours and Tory Lanez’s The New Toronto 3 are projected to pull in around the same total sales for the week.
Both albums are on pace to collect 60,000-70,000 units. Plus, Lil Uzi Vert’s Eternal Atake is right behind those leading numbers with an estimated 60,000-65,000 units.
A chart victory for either Tory Lanez or The Weeknd would be a major accomplishment for that particular artist.

Lanez would earn the first Number One album of his career, or The Weeknd would score a fourth consecutive week at number 1.