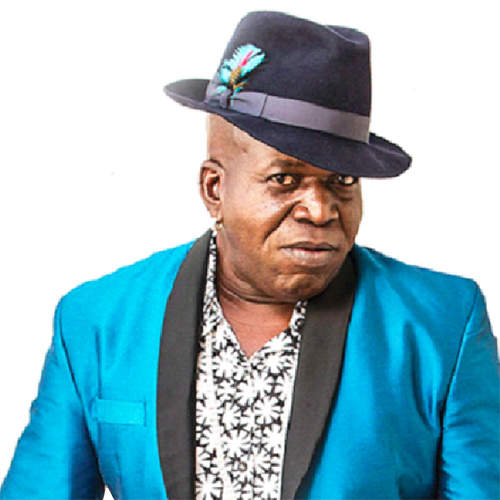 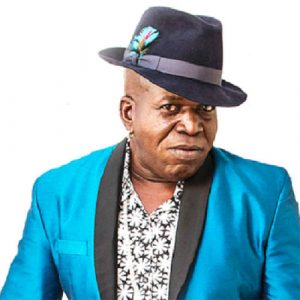 Jamaican reggae and dancehall artiste Barrington Levy’s “Here I come” has been featured in the trailer for the upcoming Netflix movie, “The Harder They Fall”.

“Here I Come” was the lead single in Levy’s 1985 album of the same name. Fans on Netflix’s Instagram account where the trailer is posted, recognized the song and commented with fire emojis, while a few persons went ahead to tag Mr Levy in the comments.

“The Harder They Fall” is set to release on Netflix and select theatres in Fall 2021. An exact release date has not yet been announced.