Barbados has officially removed Queen Elizabeth II as its head of state and become the world’s newest republic.

In an overnight ceremony in the capital, Bridgetown, sample of levitra online Dame Sandra Mason was sworn in as president.

The Prince of Wales and Barbadian singer Rihanna attended the event, which coincided with the country’s 55th anniversary of independence.

In a speech, Prince Charles acknowledged the “appalling atrocity of slavery” the Caribbean island suffered.

The new era for Barbados ends Britain’s centuries of influence, including more than 200 years when the island was a hub for the transatlantic slave trade.

To signify the official change of power, a final salute was made to the British monarchy and the Royal Standard flag was lowered and replaced.

Speaking as the guest of honour at the event, Prince Charles reiterated the continuing ties between the two nations despite best prices on generic levitra the constitutional status change.

He described the moment as order levitra in new zealand a new beginning before being awarded the prestigious Order of Freedom of Barbados by the new president.

The Queen sent the country her “warmest good wishes” for “happiness, peace and prosperity in the future” and said the nation holds a “special place” in her heart. 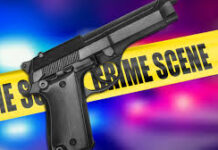 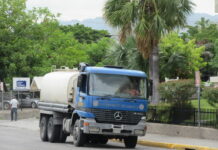 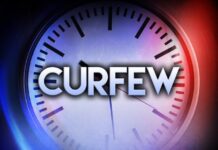