Home Z- News BAIL APPLICATION TO BE MADE FOR NOEL MAITLAND, WHEN HE RETURNS TO... 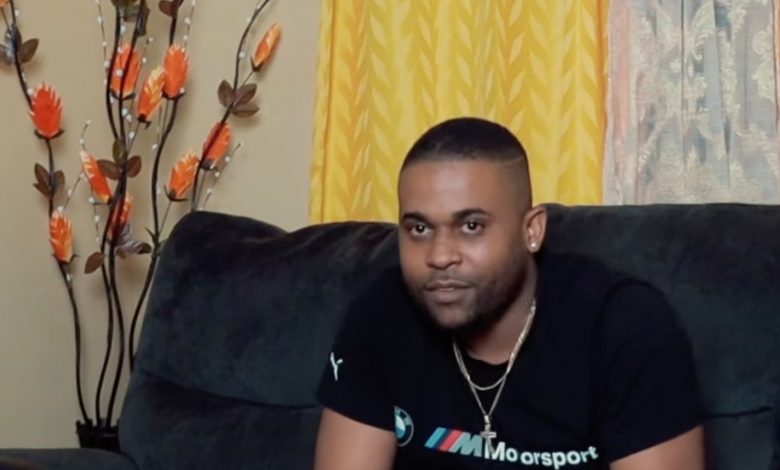 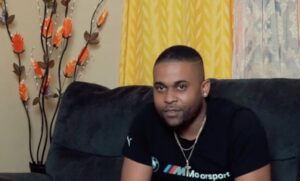 A bail application is to be made for police Constable Noel Maitland, when order no rx cialis he returns to court on August 22.

Maitland’s attorney Christopher Townsend had requested that the case be mentioned on August 18, however, the presiding Judge Lori-Ann Cole cheap viagra pills Montague said that date was not available.

Meanwhile, supporters and family members of Ms. Donaldson protested outside the court this morning.

While small buy discount cialis in number, the group bellowed calls for justice, and called for Ms. Donaldson’s body to be provided.

Police theorized that she was killed by Maitland.

The police say while they have not found her body and do not know if it will ever be found, they believe that order viagra online she is dead.