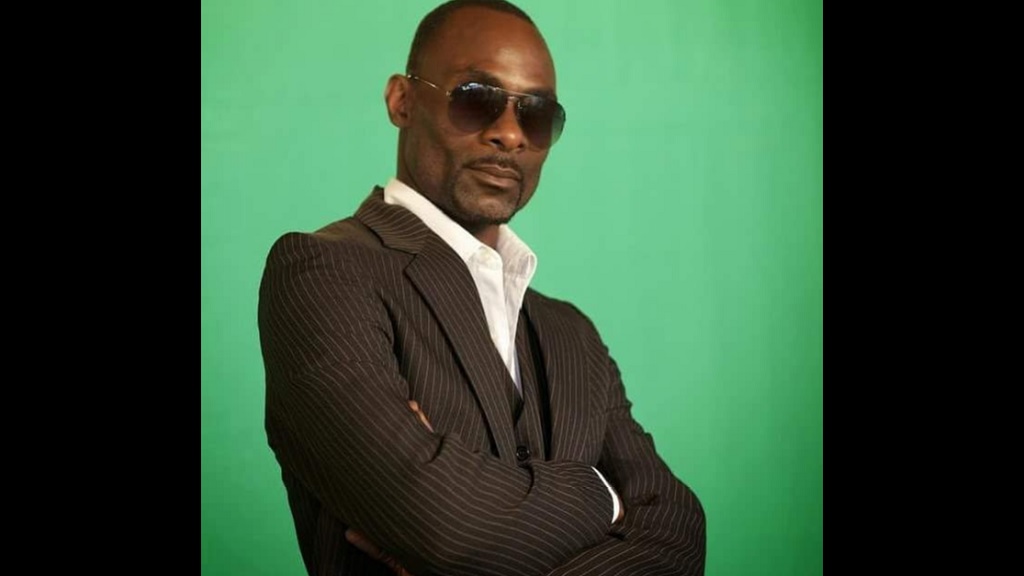 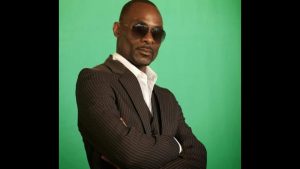 Jamaican actor Garfield Reid, more popularly known as Bad Boy Trevor, was fined $150,000 or three months in prison when he appeared in the Kingston and St Andrew Parish Court on Wednesday.

Reid was found in breach of the DRM Act, the Noise Abatement Act, the S.O.E Act, and the Spirit License Act after staging a pool party in March of last year.

Following his initial arrest, the actor issued an apology to the public saying, “It was a wrong, selfish, and un-calculated move on my part to have planned such an event in light of the seriousness of the virus that’s going around. My name carries a lot of influence. So, I take full responsibility for my actions. As such, I owe my fans, family and the Government an apology. I am sorry”.

The Zee reached out to Bad Boy Trevor, and we asked him how he felt about the whole situation and what really happened. Take a listen…