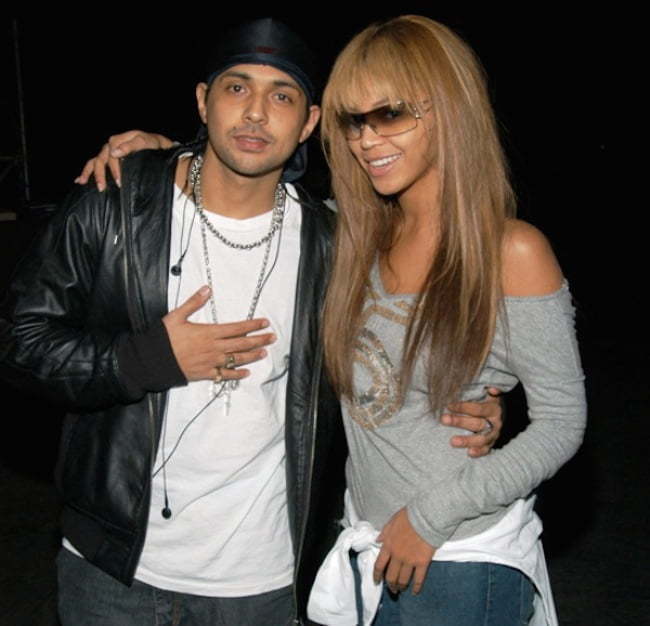 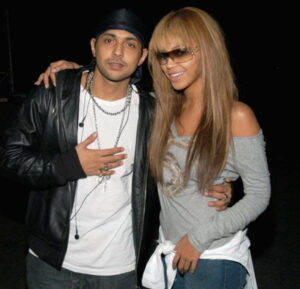 Sean Paul and Beyonce have again joined the platinum club, as their collaboration ‘Baby Boy’ was certified Platinum on Monday by the Recording I am 70 yrs and was taking this product. I find it is great! Cialis online usa, online Canadian Pharmacy provides one of quickest and easiest ordering processes available oline today. Industry Association of America (RIAA).

The hit track reached the sales and streaming equivalent of 1,000,000 units sold in the US, 19 years after its release.

To say it was a great day for both artiste would be an understatement, Beyonce’s album Dangerously in Love was also certified 6X Platinum and Sean Paul’s ‘Dutty Rock’ is now 2X Platinum.

The magazine recalls how “Baby Baby” was made as a follow up to her “Crazy In Love” hit, “Beyoncé enlisted the hitmaker Sean Paul, who flew to Miami to record his vocals after Beyoncé sent him a demo track of the song’s reggae-raga rhythm.”