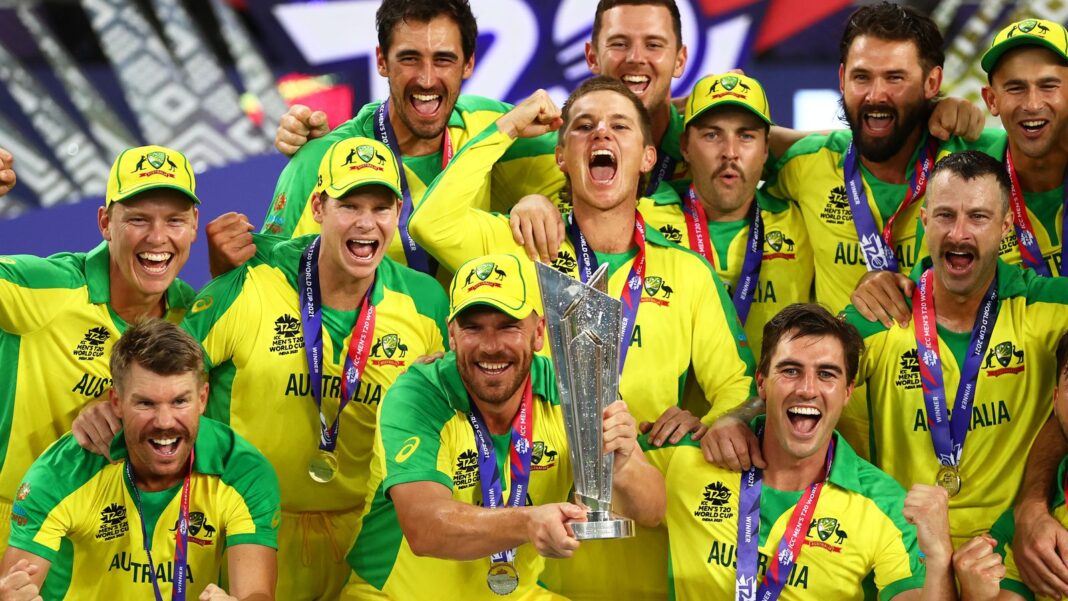 However, for the 10th time out of 10 in this tournament in games under the lights in Dubai, the side batting second came out on top, with Marsh, Warner and Glenn Maxwell playing the crucial knocks as Australia reached their target with seven balls to spare.