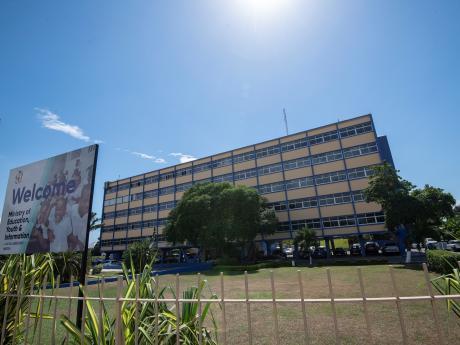 A report from the Auditor General about the joint committee for tertiary education has highlighted a number of transactions involving officials from the Education Ministry and the Committee .

The Auditor General has called for the Ministry to submit its report to the Police so that several issues including, how over $120 million was spent, can be investigated.

In a report tabled in parliament yesterday, Auditor General Pamela Munroe-Ennis pointed out that the joint committee for tertiary education was established in 1991 by the Minister of Education as a special advisory committee and that the Ministry has portfolio indian cialis generic responsibility for the committee with the University Council of Jamaica being host of the secretariat.