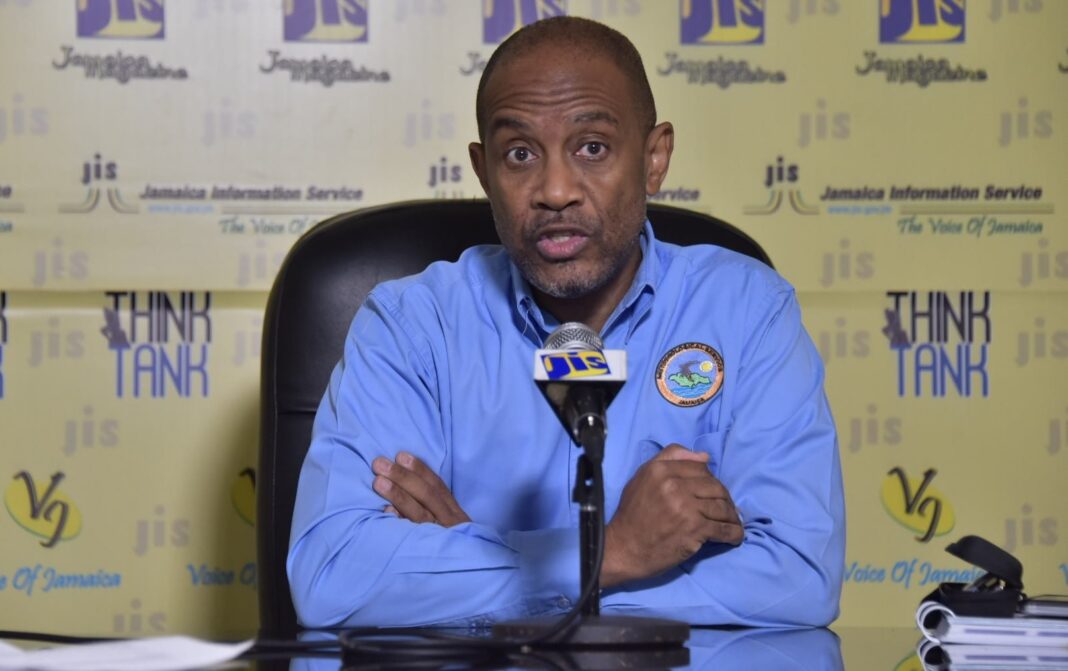 The Met cialis canadian Service is predicting that for the seventh consecutive year, the Atlantic Hurricane Season will be above-normal.

The Atlantic Hurricane season begins on June 1 and ends on November 30.

According to the Met Service, this year, there is a 65 per cent chance that the activity of the season will be higher than normal, while near-normal activity is about 25 per cent likely.