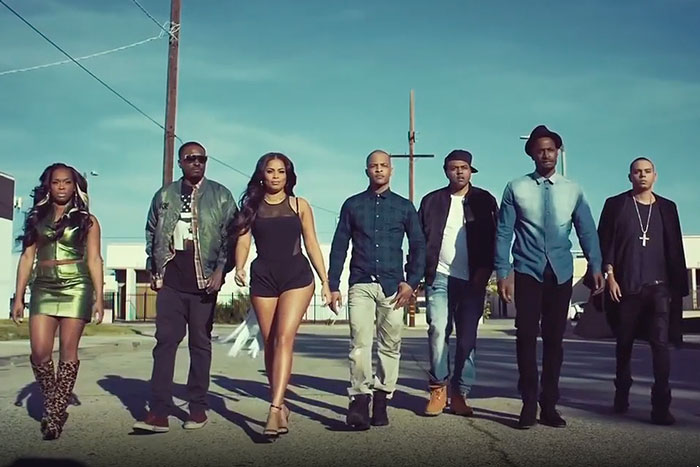 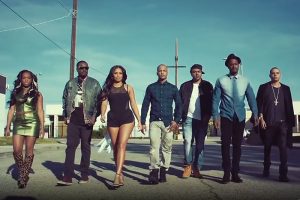 Fifteen years since its release, the beloved, order viagra online ATL movie is finally getting a sequel.

This morning, the film’s director, Chris Robinson shared the trailer featuring the reunited cast. The original film, ATL, premiered in 2006 and quietly became a cultural phenomenon, with classic characters like Ant, Esquire, New New and Rashad.

The film earned more than $20 million at the box office on a budget of $7 million. It went on to win “Best Hip-Hop Movie” at the 2006 BET Hip-Hop cheap levitra tablets Awards before earning Black Reel Award and NAACP Image Award nominations.

The minute-long clip shows T.I. and Lauren London walking the streets of Atlanta alongside their co-stars including Jackie Long, Jason Weaver, Albert Daniels, and Evan Ross. This comes just two days after Chance the Rapper tweeted about his love for the movie, he wrote, “ATL is a movie that never truly got it’s flowers. It’s probably the most quotable movie from my childhood”.