Home Zip Code ASHANTI IS NOW THE OWNER OF HER MUSIC 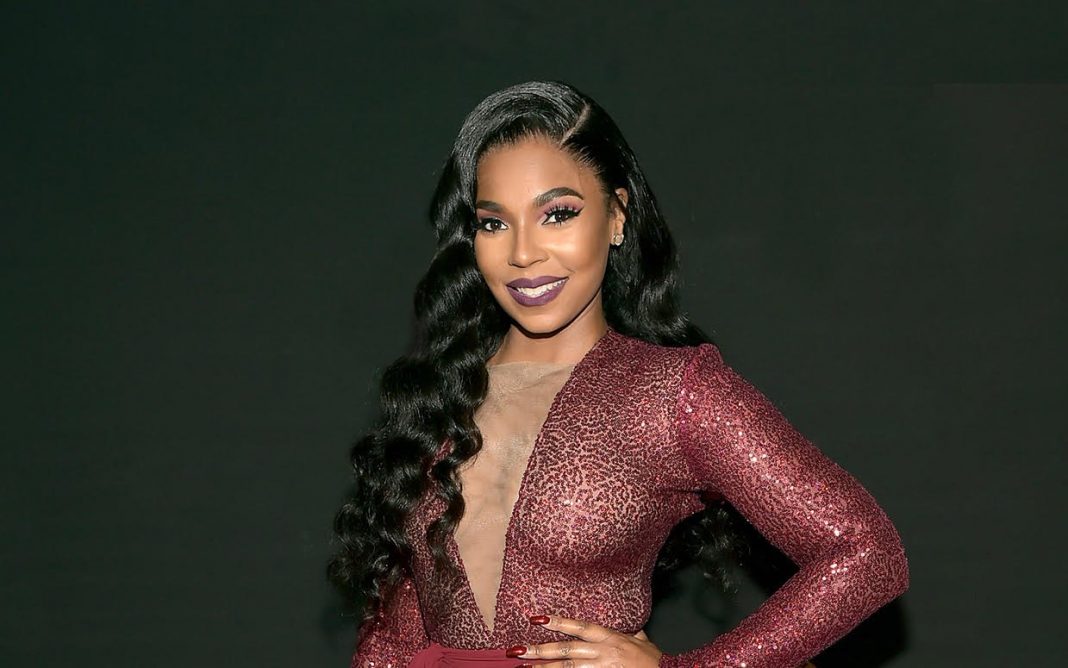 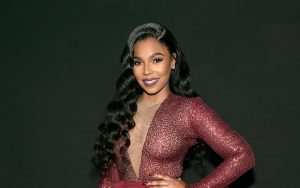 Nearly 20 years after releasing her self-titled debut project, the R&B singer has announced plans to re-record the project. During her appearance on ‘Tamron Hall Show,’ she revealed that she now owns the masters to 2002’s ‘Ashanti.’

The ‘Rain on me’ artiste also reflected on her journey to owning her masters, “It’s so surreal,” she said. “I have an amazing legal team, and I got my first record deal when I was 14 years old, so understanding and seeing how things have changed so much from then to now and conceptually understanding what you’re signing, is so imperative and so important nowadays. The fact that I’ll be able to re-record my first album, and put everything together.”

Ashanti’s debut album was released on April 2, 2002. The project hit number 1 on the Billboard 200 and spent a total of 55 weeks on the chart. The album featured several hit singles, including ‘Happy,’ ‘Baby’ and the number 1 track, ‘Foolish.’