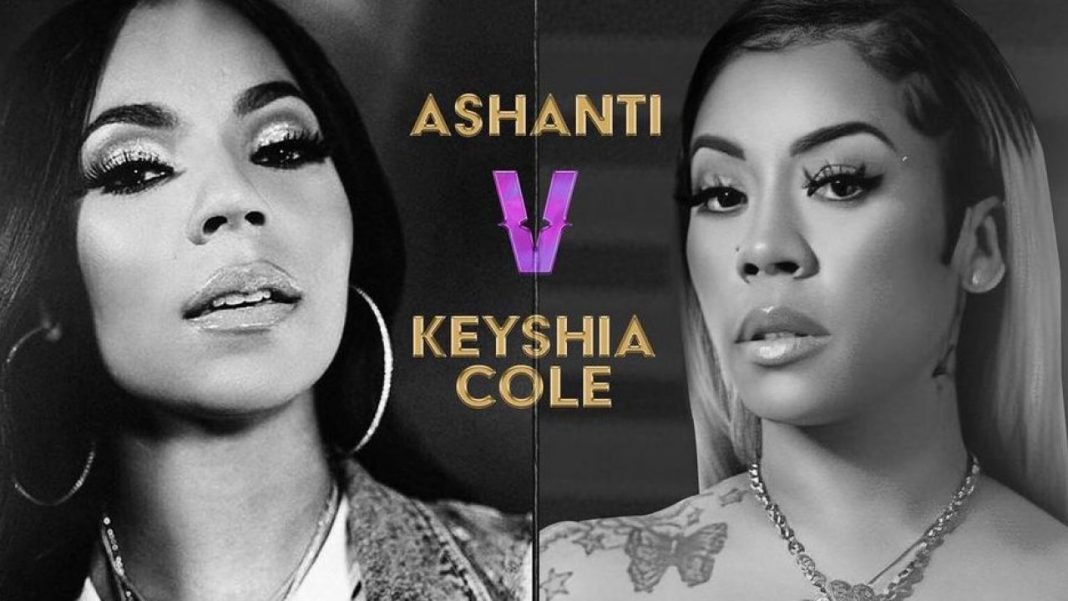 This  scheduled VERZUZ battle between Ashanti and Keyshia Cole was postponed until January after Ashanti revealed that she’d tested positive for COVID-19.
VERZUZ will instead return next weekend with a new pairing. E-40 and Too $hort will square off in the “Legends of the Bay” VERZUZ battle on Saturday, December 19 at 8 p.m.
In 2012, E-40 and Too $hort released the collaborative double album The History Channel.
E-40’s last album was 2019’s Practice Makes Paper.
The last installment of Timbaland and Swizz Beatz’ ongoing VERZUZ series took place in November with Gucci Mane and Jeezy.