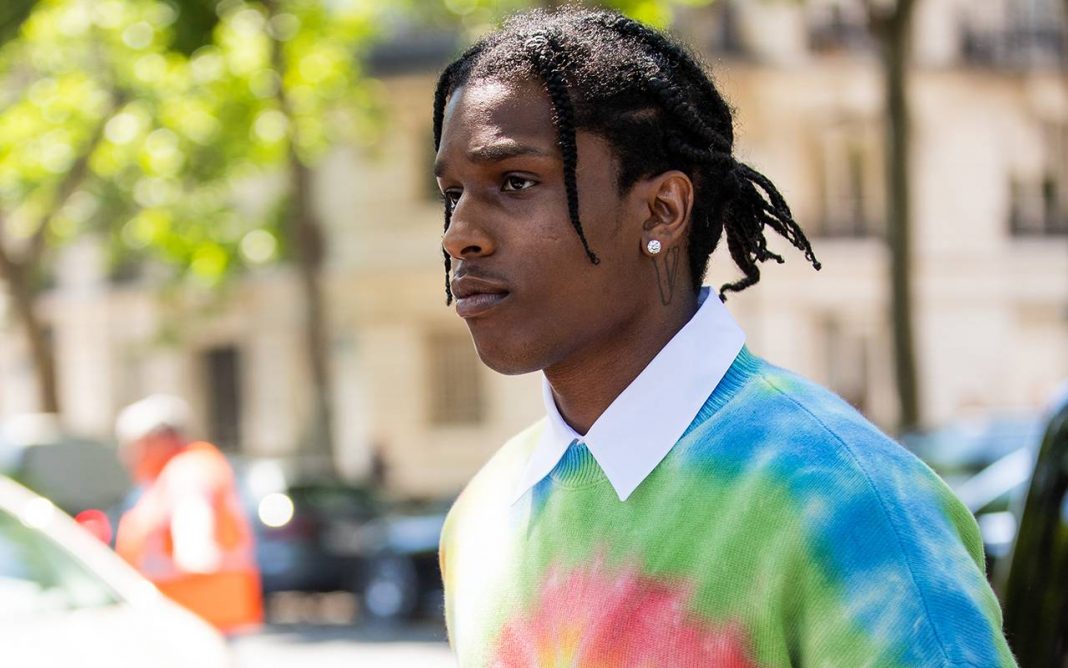 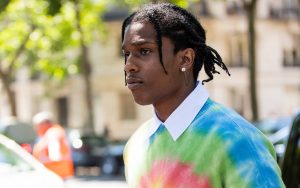 By now, the footage of ASAP Rocky’s involvement in a street fight has been widely circulated.

While it’s clear that he and his team were provoked by a pair of aggressive locals, Swedish cialis generic sale authorities have decided to hit Rocky with the full extent of the law.

Today, a new report from a Swedish publication has detailed a new development in the case.

Apparently, the Supreme Court rejected Rocky’s appeal, which means he will likely remain in Swedish custody until his eventual court date.

While the article was written in Sweden, the translated version confirms that the Supreme court has rejected levitra female the appeal, despite the ramifications the lockdown will have on his career.

Not only that, but his attorney cautioned that a full-blown cancellation might “spell the end of his career.” Still, the Supreme Court refused to budge, and Rocky currently remains in custody as a result.