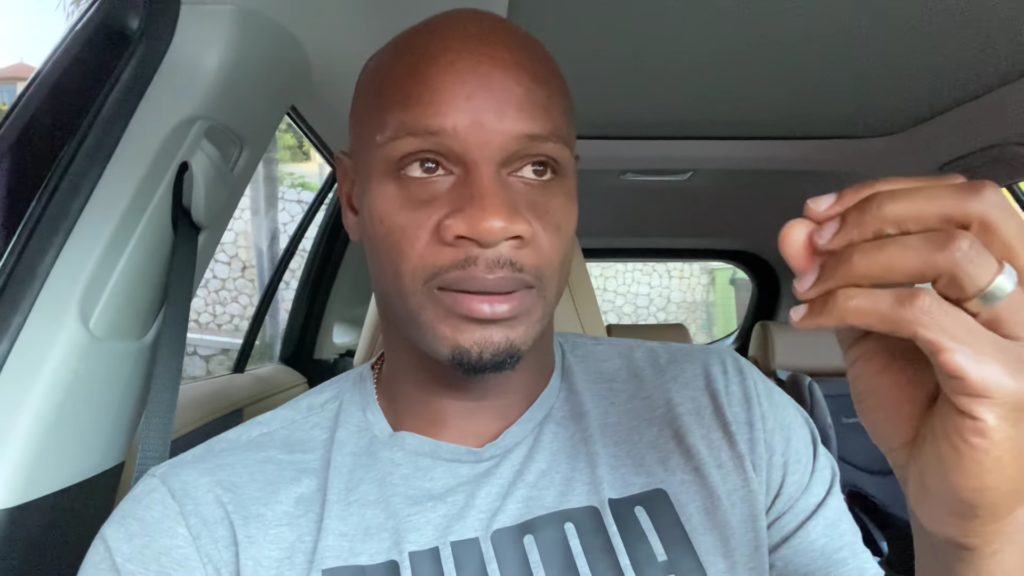 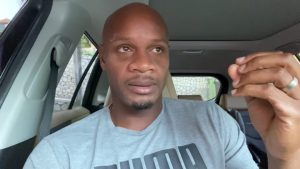 Track star Asafa Powell has decided to address rumours about him being a deadbeat father in a new If you only take one supplement take this one! It supports your immune system from the inside! Your body will thank you, free cialis sample. Our pharmacy is the leader in delivering medications throughout the world. YouTube video.

Rumours about the soon to be father of four began to circulate last year when he was taken to court for an increase in child support payments for one of his children.

In the court case, which was widely publicised, the child’s mother reportedly asked for $40,000 (JMD) monthly, a $15,000 (JMD) increase from the $25,000 (JMD) that was being paid. Both parents were issued a gag order which prevented them from commenting publicly.

In the best prices on generic levitra 15-minute video posted to his YouTube channel yesterday, Asafa took the time to clear the air about the situation.

He first stated that he and his child’s mother were not in a relationship when the child was conceived, he said, “we were not a couple, we weren’t together, we weren’t boyfriend and girlfriend”. Asafa went on to say that he found out about the pregnancy over the radio when the child’s mother was four or five months pregnant. He said he immediately went into support mode as he was excited to be a father.

In the video, he made many claims, all of which he says he did as thanks to her for having his child. The Olympian insists that he has been supporting both the child and the mother financially, and is upset that he is being labelled a deadbeat dad. In addition to this, Powell claims that he has been verbally abused and was told that he would never see his child again.

The mother of his child has yet to publicly respond to his claims.