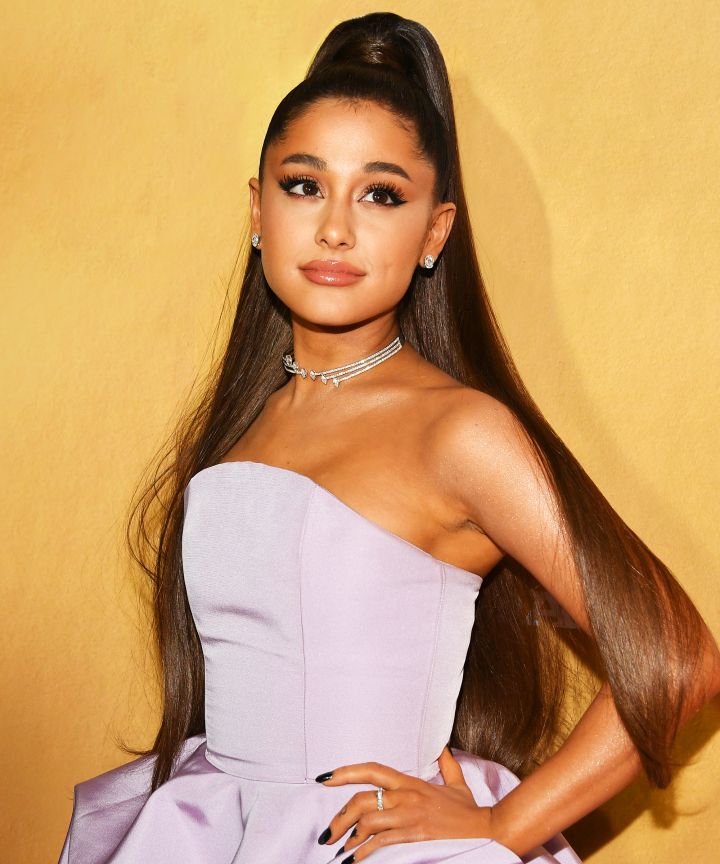 Ariana Grande’s thank u, next has remained atop the Billboard 200 albums cheap cialis without prescription chart for second week in row.

thank u, next becomes the first album by a solo woman to spend more than a single week at No. 1 since Taylor Swift’s Reputation back in December 2017.

Soundtracks of Academy Awards-nominated films, Bohemian Rhapsody and A Star viagra women Is Born, came in at No. 2 and 3, respectively.