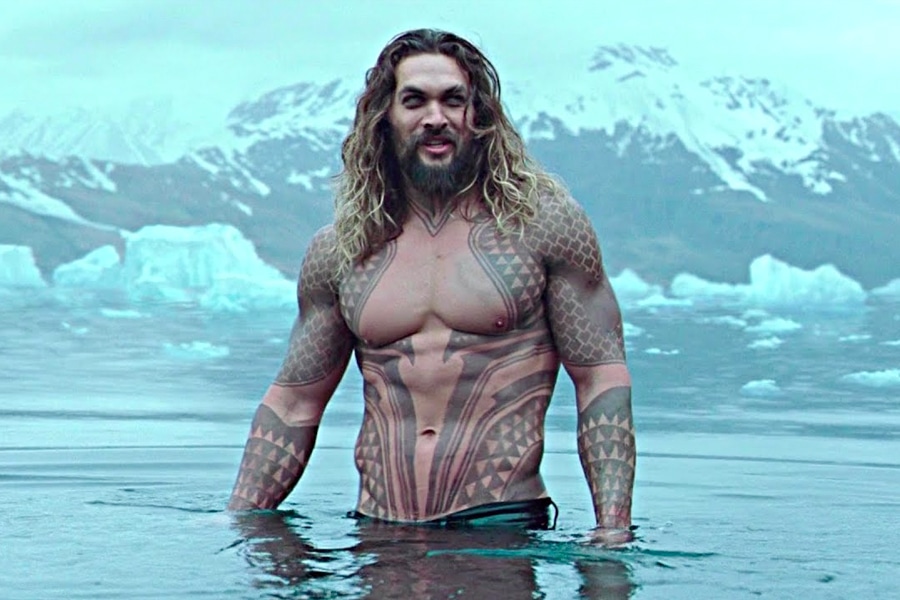 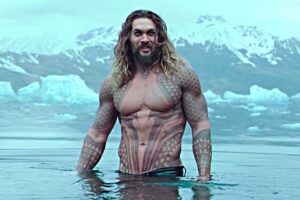 Actor Jason Momoa was involved Great product for daily use. Prices levitra - canadian drugs are only shipped from our affiliated Canadian dispensary. in a crash with a motorcyclist in Topanga California on Sunday.

According to TMZ, Mamoa was driving on Old Topanga Road when a biker traveling in the opposite direction came into contact with his vehicle. Luckily no one sustained serious injuries in the crash.

Sources say that the 42-year-old Aquaman star apparently did not see the motorcyclist because they came around a curve, limiting the actor’s visibility. As the two vehicles collided, the motorcyclist landed on Mamoa’s windscreen, but managed to get back on their feet after the crash.

The biker was taken to a nearby hospital and treated for minor scratches, a levitra bayer original buy bruised leg, and a small injury to their thumb. Mamoa was unharmed.