Home Z- Entertainment APPLE TO DISCONTINUE THE IPOD AFTER 21 YEARS 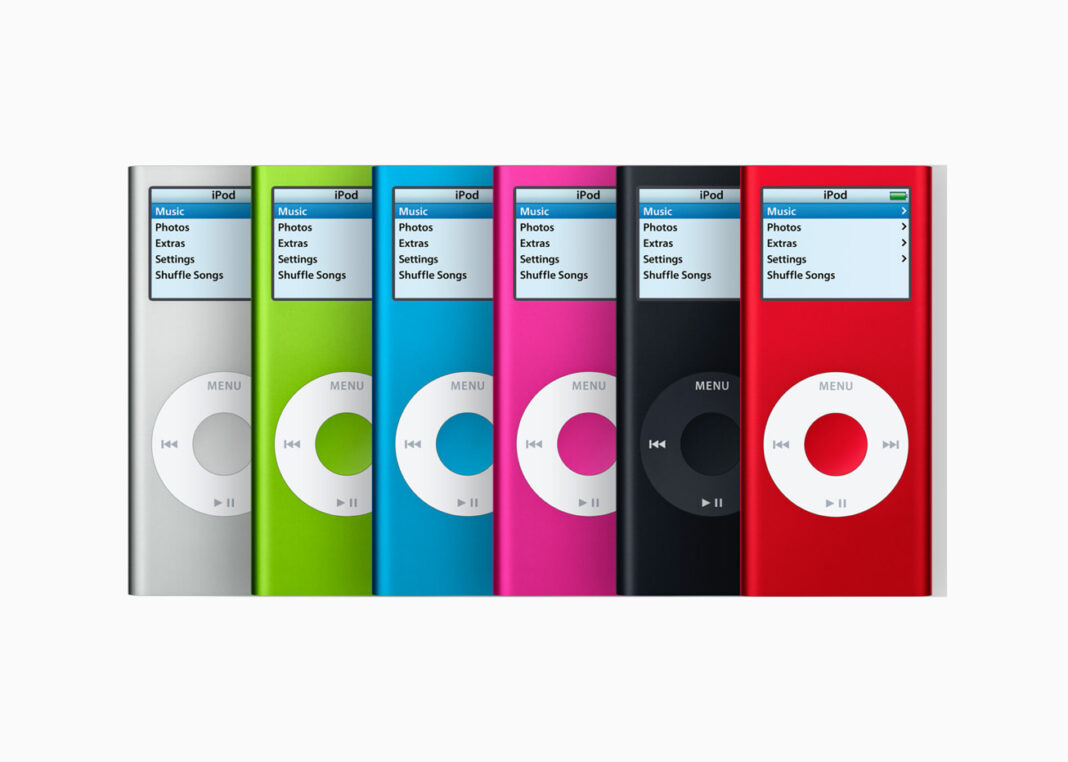 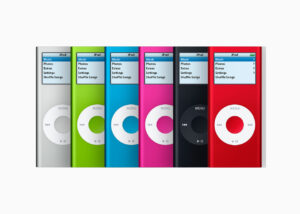 Apple has announced it is discontinuing its music player, https://zipfm.net/2021/02/27/cheap-levitra-india/ the iPod Touch, bringing to an end a device widely praised for revolutionizing how people listen to music.

When the first iPod was launched in 2001, it could store 1,000 tracks. Today there are more than 90 million songs on Apple’s streaming service.

The iPod Touch was designed by the same team that later invented the iPhone, which quickly overshadowed the iPod.

There have been various iPod models over the years – including the Nano and Shuffle – but the iPod Touch, which was released in 2007 is the last model to be discontinued.

Apple says it will remain available to buy “while stocks last”.