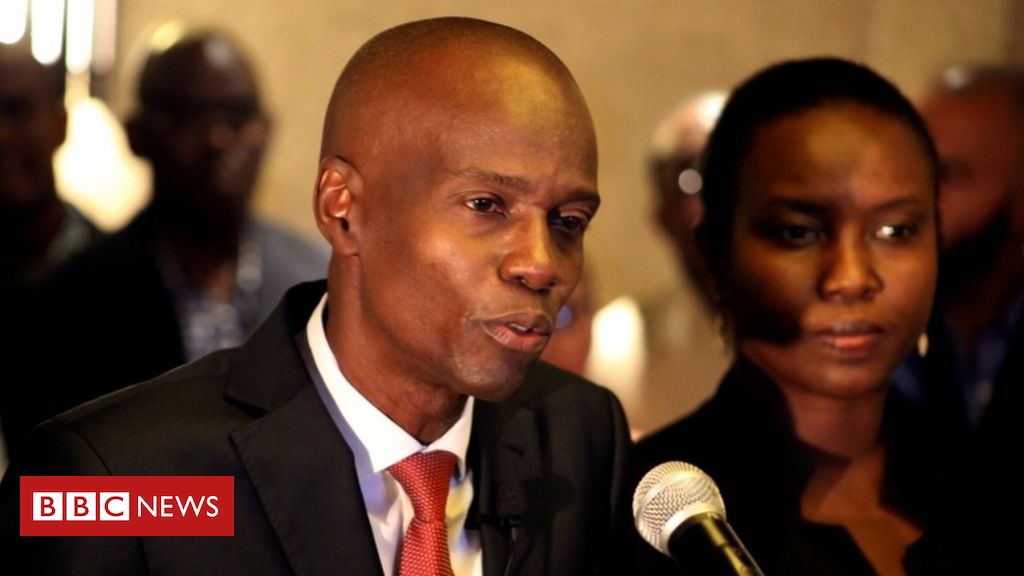 Jamaican Lawmen have arrested a man suspected to be linked to the assassination of former Haitian viagra england President Jovenel Moïse.

John Joel Joseph, a former Opposition Senator, was listed among five “fugitives” in relation to the murder.

He was deported from Jamaica on January 4.