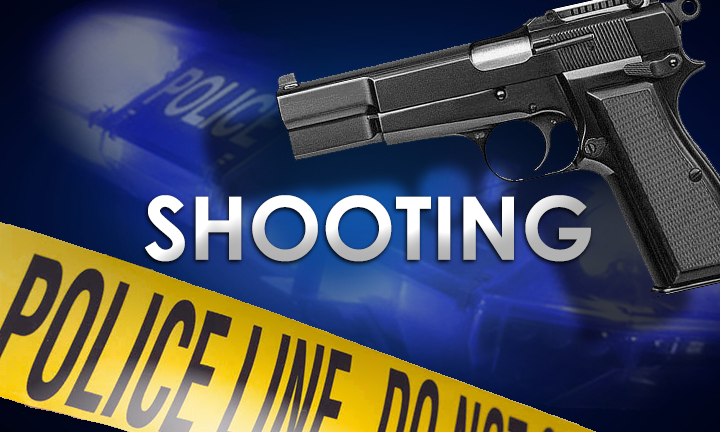 The Police were once again called to a gas station near the Ackee Walk indian cialis generic Community in St Andrew following the murder of a man earlier today.

Reports are that the man was shot and killed late this afternoon, just meters away from where a fatal shooting incident happened just over a week ago.

In that incident, two men, who were sitting in their car, were shot and killed by a lone gunman.