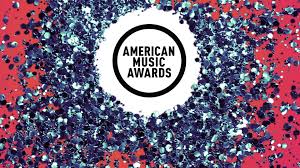 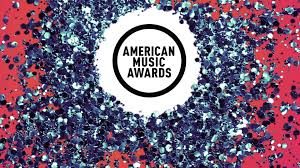 The American Music Awards aired live last night from The Microsoft
Theater in Los Angeles and some of the biggest names in
music took home awards.

Hosted by Taraji P. Henson, and with Covid-19 protocols in place, the show had multiple live performances, in buy propecia without prescription person presenters and even a small audience cheering from the upper rows.

The Weeknd and Roddy Ricch led going into the event, with eight nominations
each. Roddy picked up Hip-Hop Album of the Year, while the Weeknd

went home with 2 awards, Best R n’ b Song and Male R&b/Soul Artist of the Year.

Artist of the year, the night’s top prize, went to Taylor Swift, who appeared via

live link while busy recording new versions of her early music catalog, which was

recently sold. Swift also won music video of the year and favorite female pop artist. She holds the record https://zipfm.net/2021/02/22/indian-cialis-generic/ for most AMA career wins by a single artist with 32.