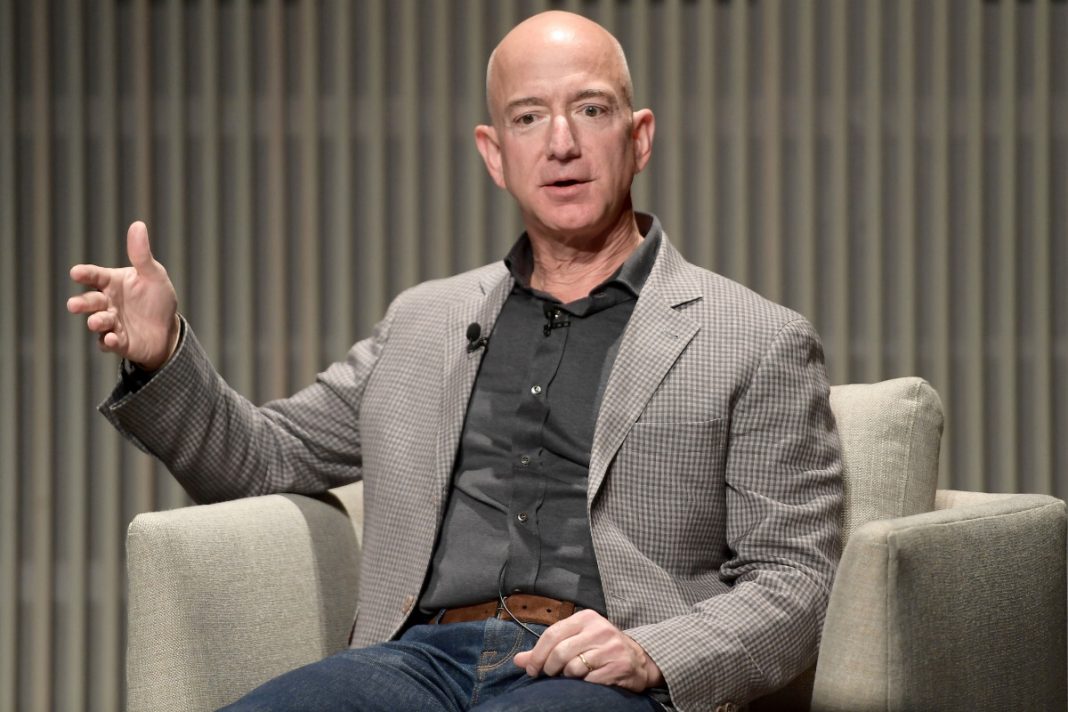 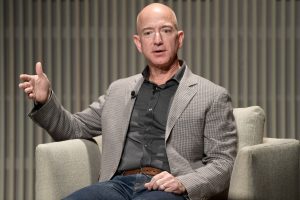 The richest man on earth “Jeffrey Preston Bezos” got richer yesterday competing with himself.

Bezos just added $13.2 billion to his fortune. After Amazon shared a surge in extended trading, hiking his net worth to roughly $129.5 billion. This pushes him cialis online usa above Microsoft founder Bill Gates. The two have traded the spot of the wealthiest person in the world over the last year.

This hike came after increasingly massive holiday sales on Amazon. This was greatly attributed to a surge cheap levitra tablets in Prime memberships.

Amazon now has over 150 million paid Prime members around the world.

This had Twitter babbling yesterday. Twitter users tweeted some of Jeffrey’s quotes “complaining isn’t a strategy” and another twitter user said “I knew if I failed, I wouldn’t regret that. But one thing I would regret is never trying.”