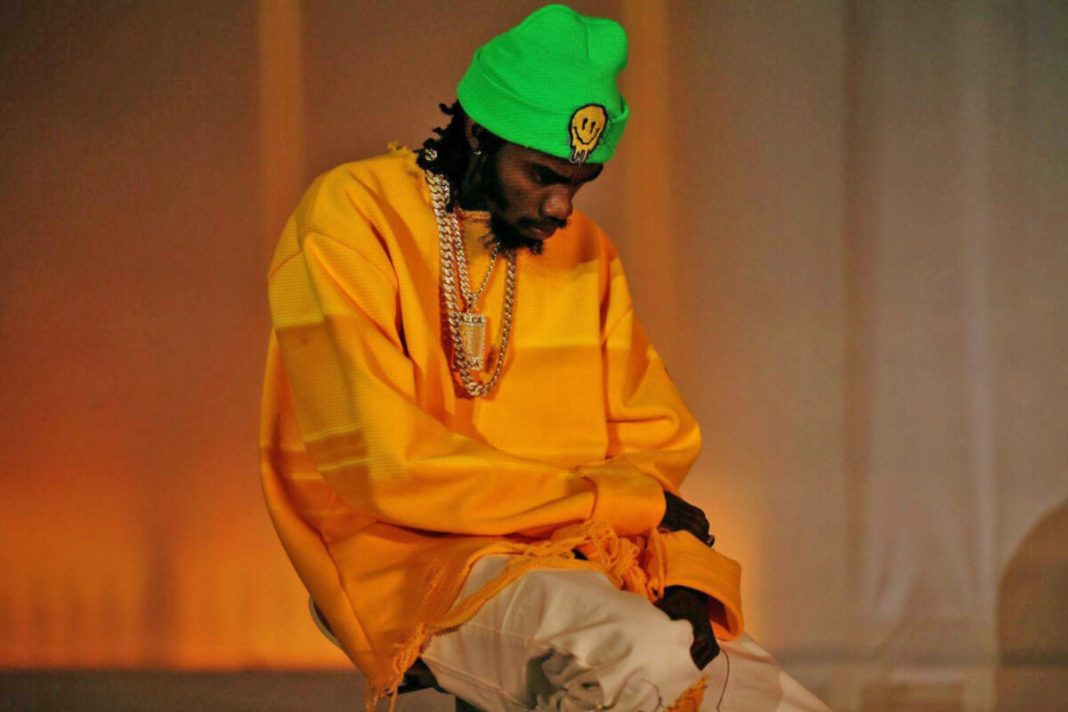 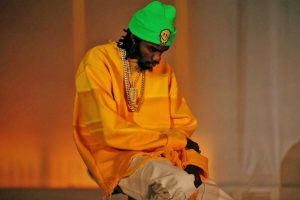 Recording artiste Alkaline knew why he named his most recent album ‘Top Prize’.

The entertainer’s project is at the number two spot on the Reggae Albums chart, second only to Bob Marley’s ” Legend: The Best Of Bob Marley And The Wailers” on the Billboard Reggae Albums chart. The album’s second place spot is based on the combined streaming and sales in the United States.

The artiste’s sophomore project also sits at number 19 on Billboard’s Heatseekers Albums chart and his appearance on Billboard continued on the Emerging Artiste charts, where he currently occupies the 37th spot.

According to music data, in its first week, the album’s combined sales and streaming totalled 2,957, recorded 638 Song Sales, racked up over 1.6 million in audio streaming and sold a remarkable 1,527 copies.

The total copies sold is a marked improvement over his last album, New Level Unlocked, which sold 741 copies in its opening week.

The album debuted at No. 19 on the Billboard Heatseekers Albums chart, which highlights and ranks the sales by new and developing musical recording artists each week, and also it currently sits in the 56th spot on Billboard’s Top Current Album Sales.