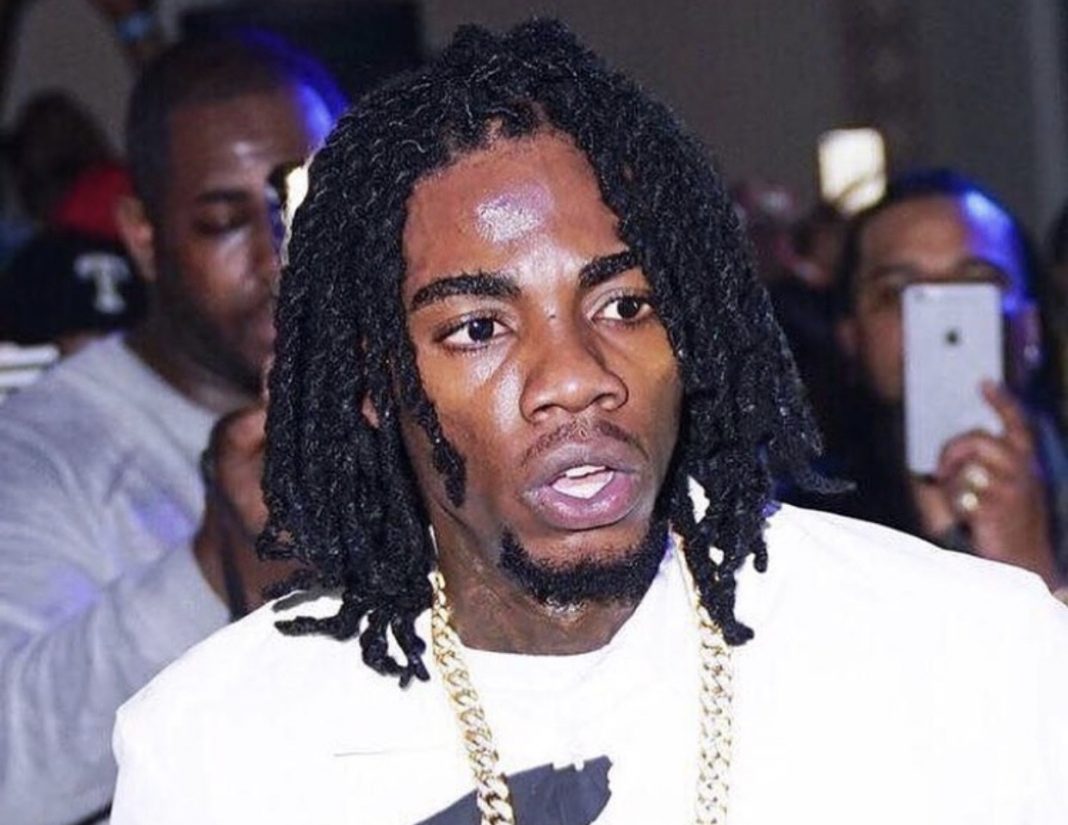 This, following his 2016 debut project “New Level Unlocked”, which peaked at #1 and spent 18 weeks on the Billboard Reggae Album charts.

Now, 5 years later after proudly gaining hundreds of millions of streams across all DSP, the Billboard charting artiste will release his second album “Top Prize” during the early weeks of Spring 2021.

A press release states that the 14-track album will further demonstrate his creativity, growth, and unforgettable presence as a lyricist and is guaranteed to secure all the accolades attributed to his debut project, even more.

“This album is timely as with my experiences, the lessons learned and growth overtime, it is only fair that I bring everything full circle. All the Detta fans who have been a part of the movement from day one will appreciate it and even those who have just come to realize the fact will enjoy it… It bad! Lol”, Alkaline says.

Alkaline offers various merch options to fans through his online retail store www.Dettastore.com and he will be performing in Tampa Florida on February canada pharmacy viagra 20th.

Fans are encouraged to purchase/stream the lead single ‘Top Prize’ as he gears up for the album whilst checking out the variety of options from masks to t-shirts as they prepare to attend the concert” states Rickardo Shuzzr, Alkaline’s publicist.

The single, which is coined off the album’s name, Top Prize is currently available on all digital streaming platforms.