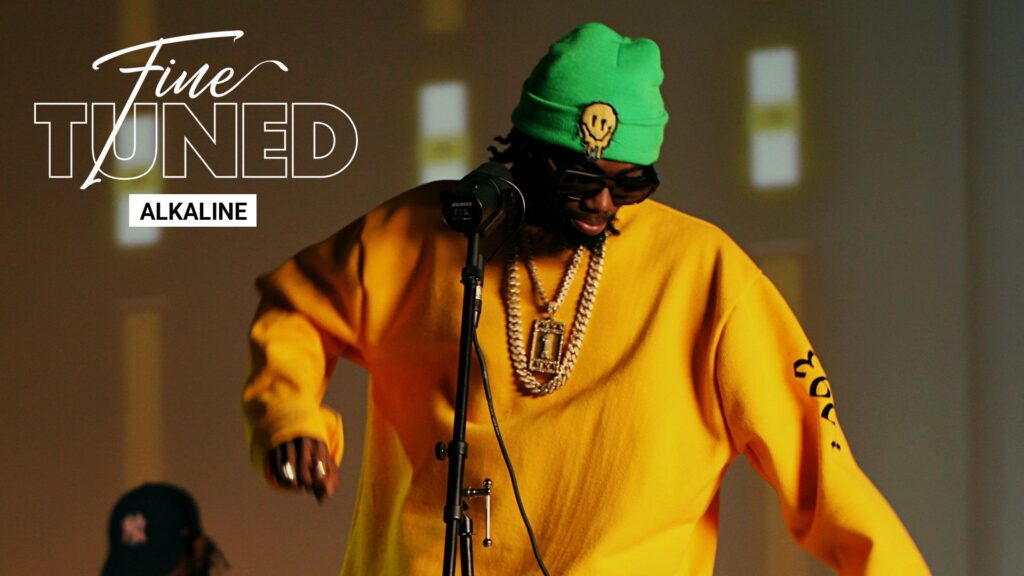 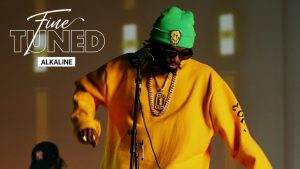 ‘Fine-Tuned’ is a live performance video series that pairs artistes with a live instrumentalist for an intimate rendition of their biggest hits.

The deejay delivered an acoustic performance of his hit singles “Cree” and “Ocean Wave”, both of which will appear on his upcoming album “Top Prize” on May 14.

Several international acts have appeared on the streaming platform’s roster in past episodes including, Akon, Ne-Yo, Davido, and Lil levitra 20mg tablets Durk. Kranium was the only other Jamaica artist to be featured in February 2019.

Konshens, who is getting ready to drop his new album is set to perform in May.