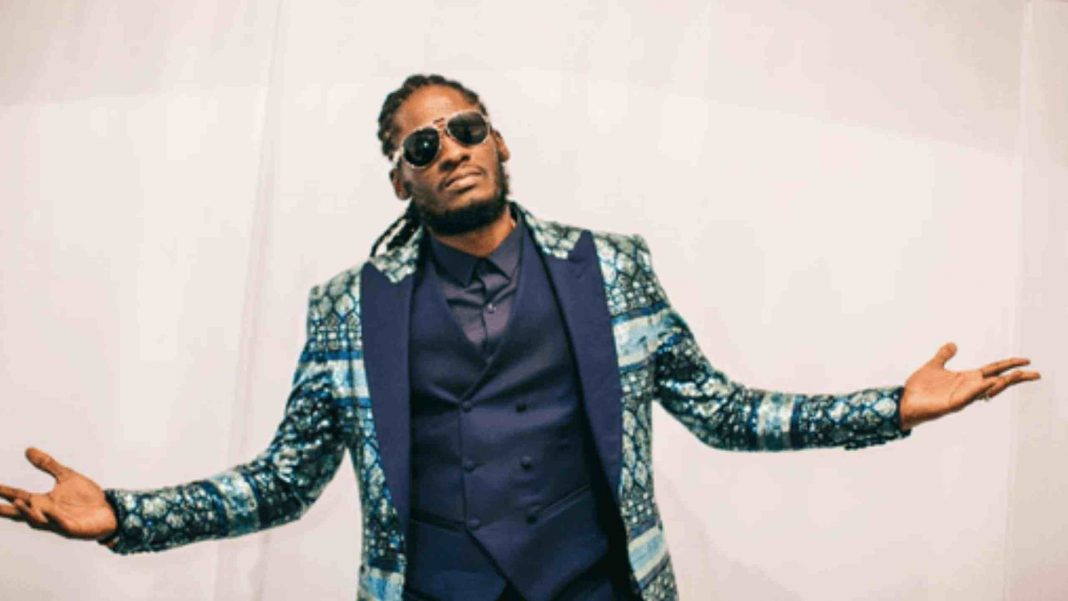 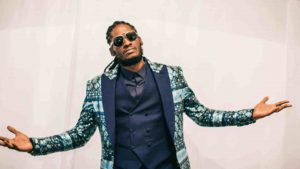 Aidonia isn’t saying much, he’s letting his music throw the jabs, as he responds
subtly to Vybz Kartel as he vibes in front of his mansion to his latest song ‘Dat
Easy’
The video was posted to his Instagram, Aidonia asked that his landlord contact him urgently, “can the landlord of this property contact me urgently I’ve been hearing about you and I need your assistance with an issue!!! #badmindisactive #DatEazy#Gweh
On Twitter, Aidonia took the time to directly address the situation, he said, “one
thing unu kno bout me mi nuh use media and controversy fi find song! Bad inna real life wid me GOD given talent!!! Drop boms pon dem head,” he said.
He also seems to be throwing words at Kartel’s sexuality which is definitely a blow to the self-proclaimed gyallis who cannot conduct his usual affairs due to being imprisoned.