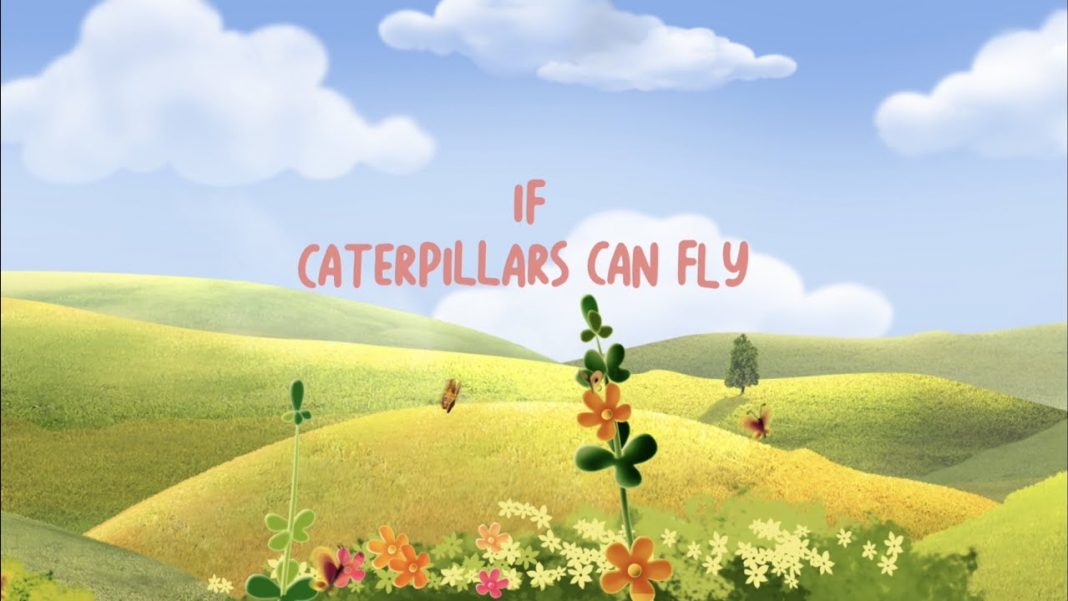 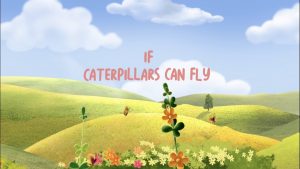 Agent Sasco and his 8 year old daughter Lauren “LC” Campbell had the internet gushing in amazement on Friday, with the release of a collaborative song titled “If Caterpillars Can Fly So Can I”

The track and music video was released on Children’s Day in Jamaica and has so far been receiving great reviews from Sasco’s fans, some pointing out that its an ideal children’s graduation song and others declaring that the song was deserving of being featured in a Disney children’s movie.

There were also many comments about about LC’s exceptional vocal chops.

The ‘Winning’ deejay, in a post stated that the song was inspired by Jamaican Author and motivational speaker Alvin Day and his amazing book “If Caterpillars Can Fly So Can I”.

Day said that it was his grandmother’s words of life that formed the concept behind his widely acclaimed book.