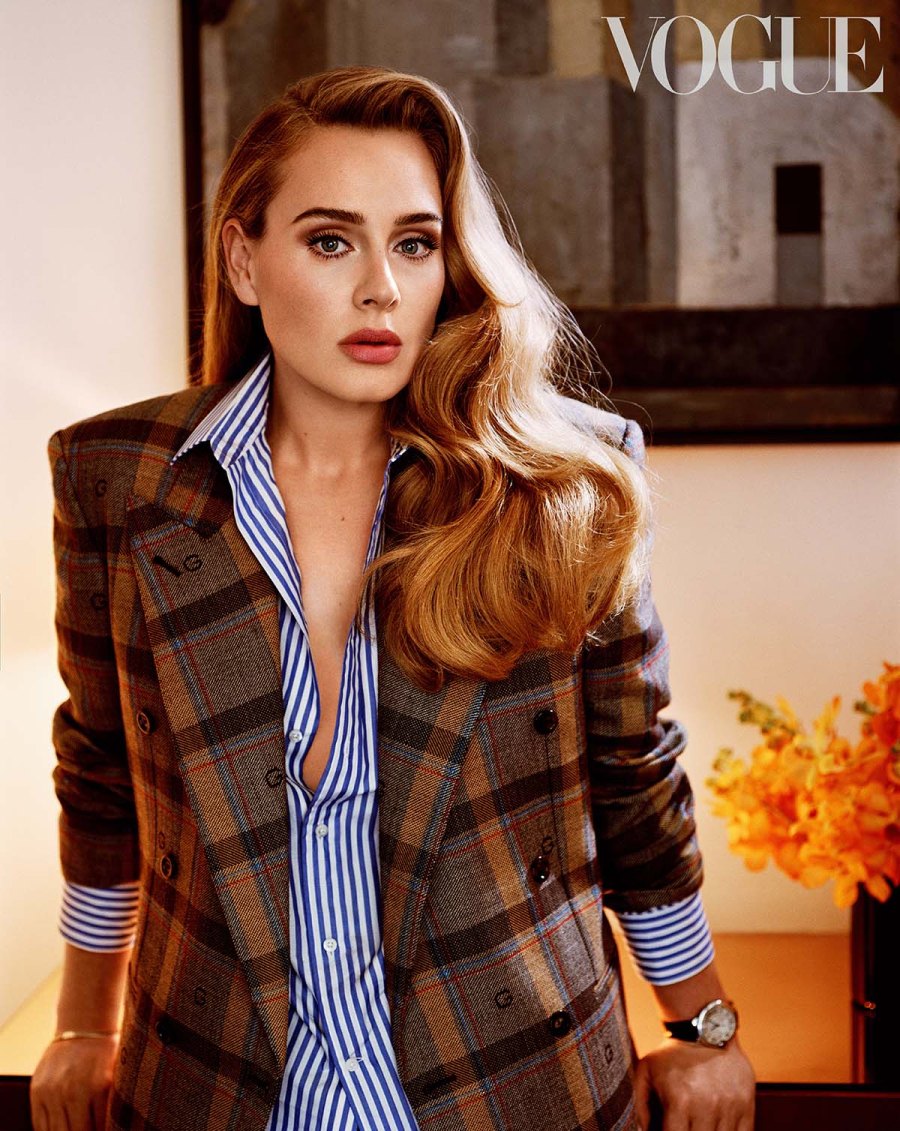 Adele has confirmed cialis discount her new album will be released next month.

The long-awaited album comes seven years after she released “24” in 2015.

Today, in a statement published on social media and on Adele’s official website, the artist confirmed that the new album, titled 30, will be released on Friday, November 19.

Adele’s third, and previous album, 25, sold 7.4m copies in the US alone in just six weeks.

In the UK, it went Platinum in its opening 24 hours, despite not being added to streaming services like Spotify and Apple Music until seven months later.

Vogue, which published two interviews with the star last week in the US and the UK, reports that ‘Adele is adamant’ that the new album be released on streaming services, in addition to vinyl and CD.

Today’s news follows an update published by the artist yesterday (Tues), which included the artwork for her upcoming single Easy on Me, which is due for release https://zipfm.net/2021/02/20/cheap-uk-viagra/ tomorrow (Fri).