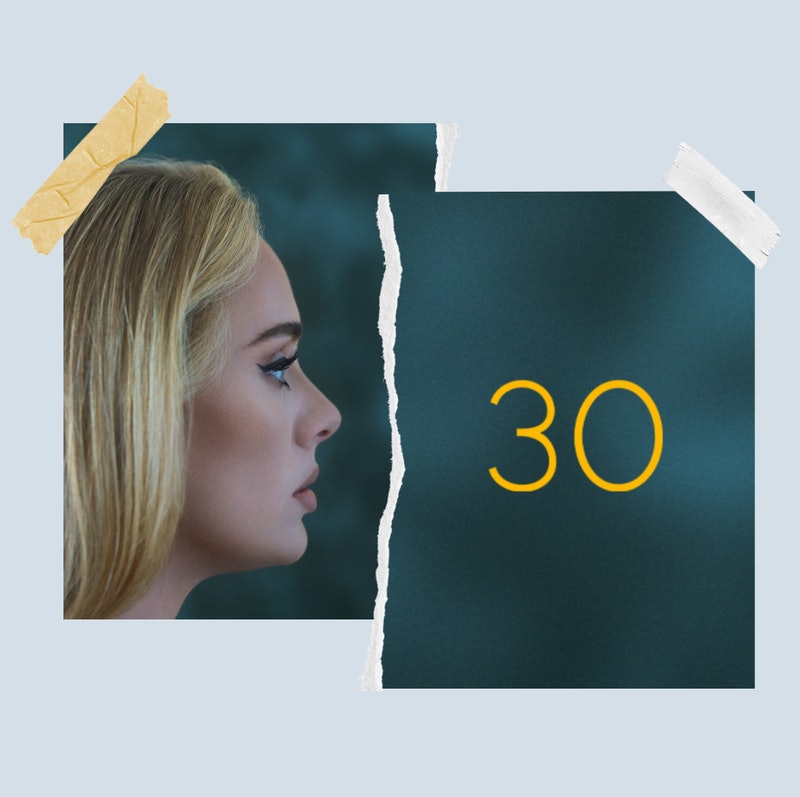 After six years of waiting, it is finally low price cialis here! Adele shared the news via Instagram this morning that her fourth album, ‘30’, comes out on November 19, 2021.

Along with the release date of the album, Adele also revealed the cover art. She also posted a lengthy note, “I was certainly nowhere near where I’d hoped to be when I first started it nearly 3 years ago. Quite the cialis discount opposite actually, I rely on routine and consistency to feel safe, I always have. And yet there I was knowingly willingly even, throwing myself into a maze of absolute mess and inner turmoil!”

She continued to say, “I’ve learned a lot of blistering truths about myself along the way. I’ve shed many layers but also wrapped myself in new ones”.

Adele’s first single ‘Easy On Me’ is set to drop on October 15, which she gave a preview of during her Instagram live on October 9.

Adele, during a recent interview with British Vogue, revealed that her divorce Fueled the album.