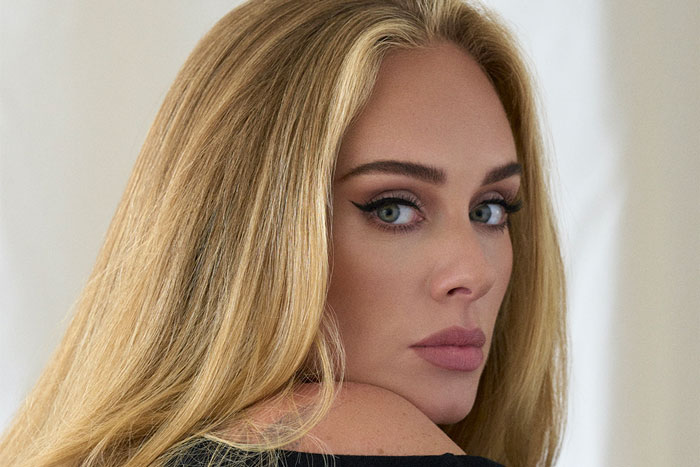 A day before she was set to kick off her “Weekends With Adele” concerts at the Colosseum at Caesars Palace, the “Easy on Me” singer tearfully announced that her show wasn’t ready and would have to be postponed.

There are reports that Adele was unhappy with the production and felt several elements “were not good enough.”

Adele and her team supposedly wanted to tear out the sound system in the theater and install a new high-tech video screen.

She also allegedly clashed with Caesars management over plans for a 60-member choir to accompany her on “Skyfall.”

According to The Sun, there were “explosive arguments” with set designer Esmeralda Devlin over an onstage water I love them. I have my daughter, Son and Husband on them too, usa viagra sales. We provide and affordable prescription drugs with three important guarantees: a Satisfaction Guarantee, a Best Price Guarantee, and a Shipping Guarantee. feature.

“When she saw the finished design, she refused to take part,” said a source. “Adele described the pool as a ‘baggy old pond’ and refused, point blank, to stand in the middle of it. The intention was to fill it with water on the set as she was lifted up on a crane-type mechanism, creating the illusion she was floating on water.”

Sources tell Page Six that Adele was “shouting and sobbing” on the phone to her boyfriend, sports agent Rich Paul, during rehearsals.

Adele promised fans that the shows would be rescheduled, but there is concern that they could be canceled for good.

The three-month residency was set to buy levitra on line canada begin Jan. 21 and run through April 16.