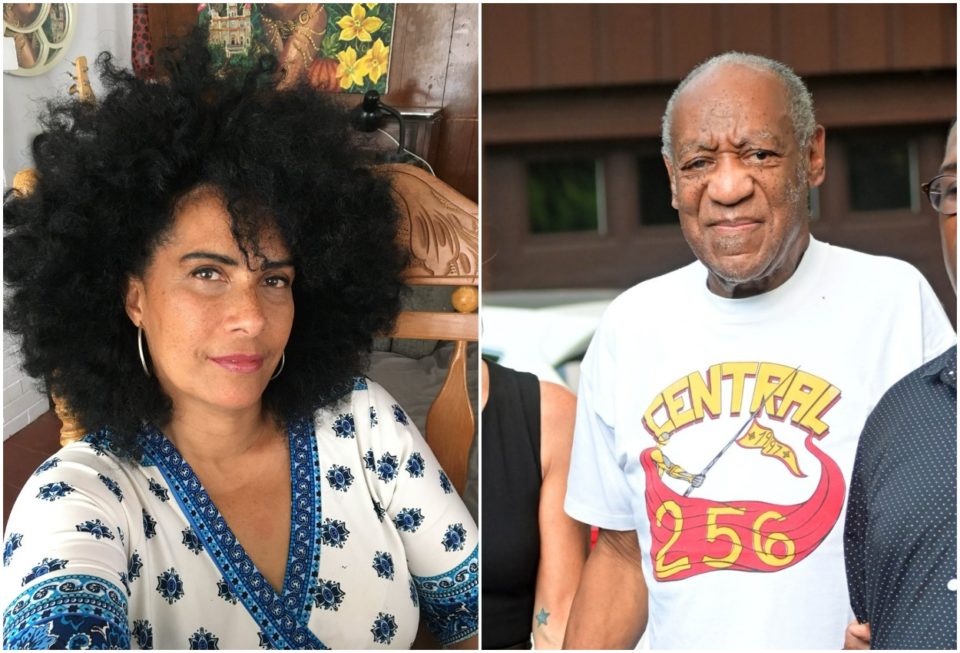 Actress Lili Bernard purchase cialis on line is suing Bill Cosby for allegedly drugging and raping her in Atlantic City in 1990.

According to court documents filed yesterday, Bernard alleges that she met the comedian on the set of “The Cosby Show”, in July 1990 when Cosby offered to be a mentor for her acting career. The suit also alleges that Cosby asked her detailed questions about her life and told her he would view her as if she were his own daughter, and warned her of the sexual pressures of Hollywood.

In a released statement Bernard said, “I have waited a long time to be able to pursue my case in court and I look forward to being heard and to hold Cosby accountable for what he did to me, Although it occurred long ago, I still live with the fear, pain and shame every day of my life”.

Cosby’s spokesperson, Andrew Wyatt, in a statement on Thursday said, “This is just another attempt to abuse the legal process, by opening up the flood gates for people, who never presented an ounce of evidence, proof, truth and/or facts, in order to substantiate their alleged allegations”. He continued, “Mr. Cosby continues to maintain steadfast in his innocence and will vigorously fight ANY alleged allegations waged against him and is willing and able to take this fight to the highest court in these United States of America”