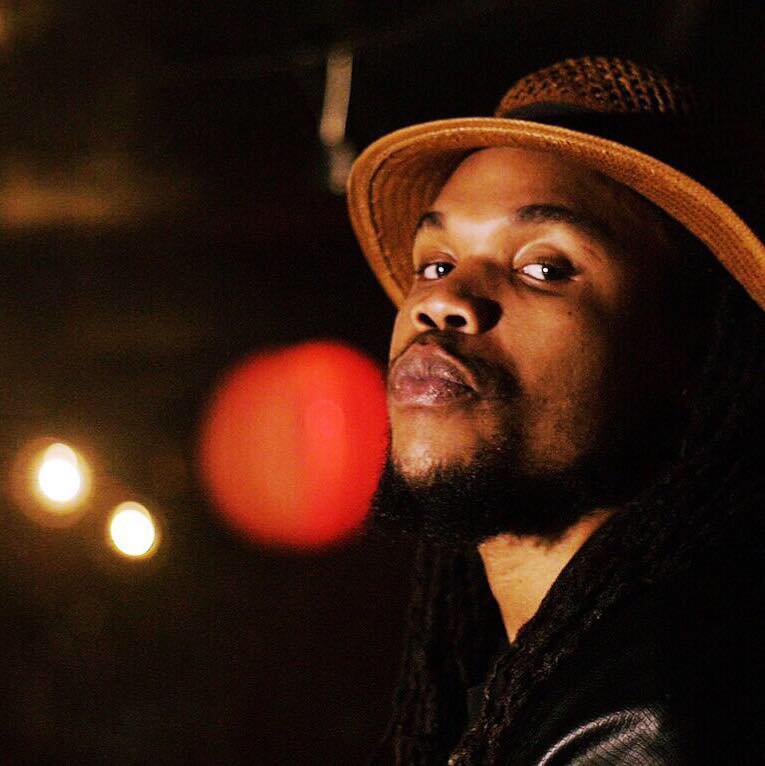 Actor Kadeem Wilson, who has graced both stage and screen – has spent a lot of time in the music studio recently. He is set to release his new album on August 3.

The project is titled ‘Confident’ and consists of 8 tracks.

Kadeem who most persons would have known from ‘Ghetta Life’ and ‘Sprinter’ shares with us his motivation in creating the album.

We asked if he switched from acting to now being a recording artist full time.

He also had this to say before we ended our conversation.