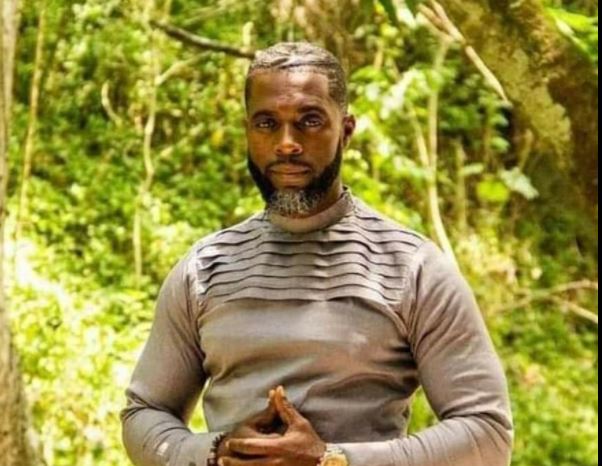 Accompong Chief Richard Currie has responded to viagra for her statements made by National Security Minister Dr. Harace Change following an altercation between the maroons what is being reported as rogue members of the Jamaica Constabulary Force.

In a video posted to his Instagram account this morning, Chief Currie asked for his for his people to be allowed to live on their lands in peace.

Also following a probe by the Firearm Licensing Authority in Chief Currie carrying a rifle on his back, the Chief says he is guaranteed cheapest cialis obligated to defend his people and will do using modern means.