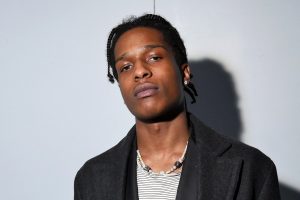 On Thursday, American rapper A$AP Rocky testified on the stand buy levitra discount during his trial. The rapper made an emotional plea to the judges,

“I have spent a month in Sweden. This is my 5th or 6th time here. I have seen the most beautiful architecture. And the not-so-nice things … what I want is justice. I want my name to be order cialis canada cleared. Justice for all of us.”

According to TMZ, Rocky said if he’s found not guilty, he doesn’t want money because he can earn that back. It was reported that the Swedish Government could be on the line to pay him millions for the time he’s spent locked up.

On Wednesday, ASAP Rocky pleaded not guilty to assault in Stockholm. The US rapper is on trial accused of assaulting a 19-year-old Afghan refugee in the Swedish capital a month ago. Which they claim they were acting in self-defence.