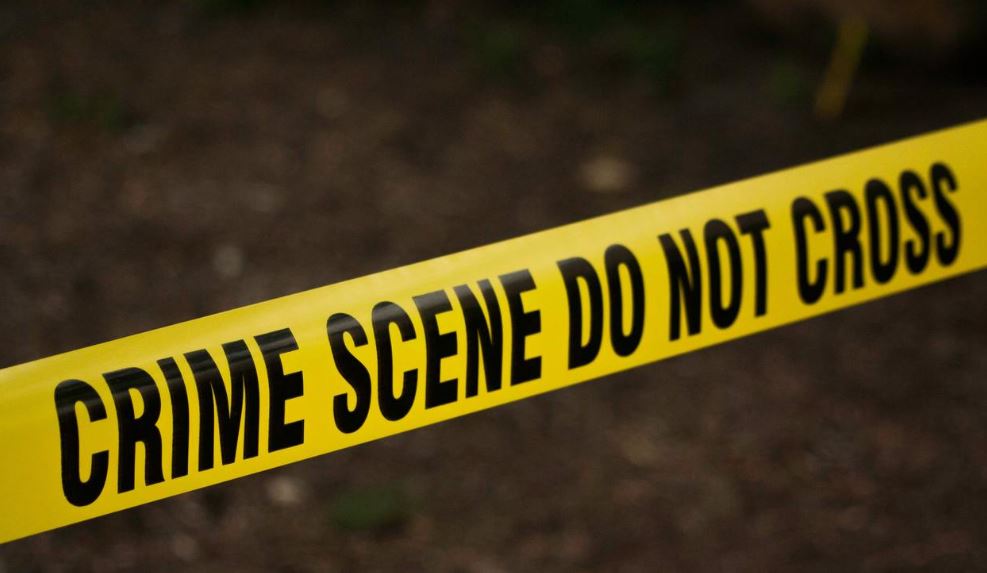 A licensed firearm holder who was reportedly cheap levitra shot and injured when he intervened in the robbery of a business place on Penwood Road, Kingston 11 yesterday, has succumbed to his injuries.

Reports about 9:20 a.m., Phillips went to the business establishment to pay bills; while there, four gunmen travelling in a Toyota Fielder motor car reportedly held up the business place and robbed an undermined sum of money. Phillips reportedly challenged the gunmen and was prescription drug levitra shot several times.

The police were alerted and he was taken to hospital where he died. His firearm was recovered from the scene. 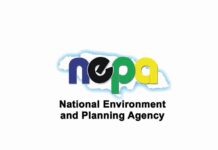 https://zipfm.net/2021/03/01/buying-cialis-next-day-delivery/ IMPOSED IN SECTIONS OF CRESCENT ROAD IN ST. ANDREW">