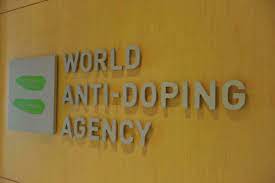 The World Anti-Doping Agency is to review whether cannabis should remain a banned substance.

The move follows American sprinter Sha’Carri Richardson missing the Tokyo Olympics after testing positive for the substance in June.

The 21-year-old later revealed she had used cannabis to help cope with the death of her biological mother.

Wada says the scientific review will begin next year and that cannabis will remain prohibited in 2022.