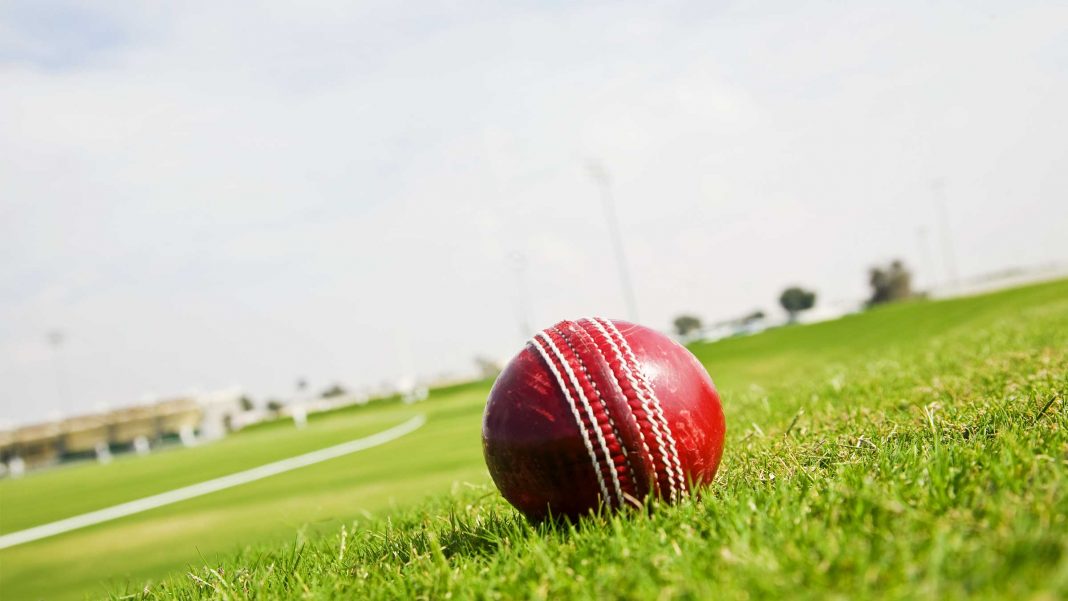 Opener Evin Lewis hit his third half-century of the campaign to pass 400 runs, as St Kitts and Nevis Patriots romped into only their second ever Caribbean Premier League final with an emphatic seven-wicket victory over Guyana Amazon Warriors yesterday.

Asked to complete their highest run chase of the tournament in the second semi-final, Patriots did so in a canter, overhauling a target of 179 with 13 balls to spare at Warner Park, to book their place in today’s final at the same venue against St Lucia Kings.

Lewis, coming off a hundred in his last outing four days ago, punched three fours and eight sixes in an electrifying 29-ball unbeaten 77 to spearhead the run chase.